Bitcoin price is struggling, currently trading around $46,000, down 33.5% from its all-time high.Ever since hitting its ATH at $69,000 early last month, BTC has been on a constant decline.

Bitcoin price is struggling, currently trading around $46,000, down 33.5% from its all-time high.

Ever since hitting its ATH at $69,000 early last month, BTC has been on a constant decline. This month, every attempt of the leading cryptocurrency to rise has only sent it lower.

But no one seems to care about the low funding rate, just as they didn’t in late October and early November.

Think we are seeing the same thing. Finex makes the tops and bottom on $BTC

Believe this is a similar situation where they will just absorb selling at these key levels.

Now looking for 42-46k bottom imo. Finex also made the to this run :) https://t.co/pjWX9f6a3T pic.twitter.com/IPcwEN1Epp

According to trader CL, an investor at eGirl Capital, no one wants to long anymore because many participants of ByBit and Binance have already lost their funds during the May-July drawdown.

“The major shift in how many ppl wanna leverage long happened in May actually, but this phenomena has been proved itself thru the data we saw in sept retrace, and after this Nov/Dec nuke it should be obvious.”

Meanwhile, according to crypto personality Loomdart, who is also an investor in eGirl capital, “general hypothesis is leverage, oi and derivatives have “moved on” to the likes of Terra (LUNA) which hit a new all-time high today, Magic Internet Money (MIM), and Spell Token (SPELL).

But does this mean the bulls are dead? Not really, as CL explains, “the market is simply very slowly returning to more normal, after a long period of unprecedented froth.”

Some are very bullish still, most notably trader Light, who was bearish at the end of November and before that in April ahead of Coinbase’s public listing and has now taken to bullish posting on Crypto Twitter (CT) since the end of the first week of December. Light tweeted over the weekend,

“Think cardinal sin people are making is conflating price weakness driven by structurally bearish EoY flows (that they have little visibility on and which will abate) with their own meth-trailer-concoction macro fears.”

think this will be exacerbated by weak VC funds who are trying their hardest to not dump illiquid 100x trash in order to window dress performance (and in turn carry) and are instead raising the cash they need by selling BTC and ETH https://t.co/38k9xAUSJr

On Monday, Light noted that on Binance, despite retail being wiped out during the recent sell-off, open interest has still recovered 50% since then. This means, while retail has not resumed its bullishness, whales are the ones who are absorbing on the long side.

“Cash bid makes path of least resistance up. makes r/r set up for a short squeeze, not a long squeeze.”

As we reported, JPMorgan head quant Marko Kolanovic is also expecting a short squeeze to happen by the year-end or the beginning of a new year.


Get Cryptocurrency Rewards with Universe Island 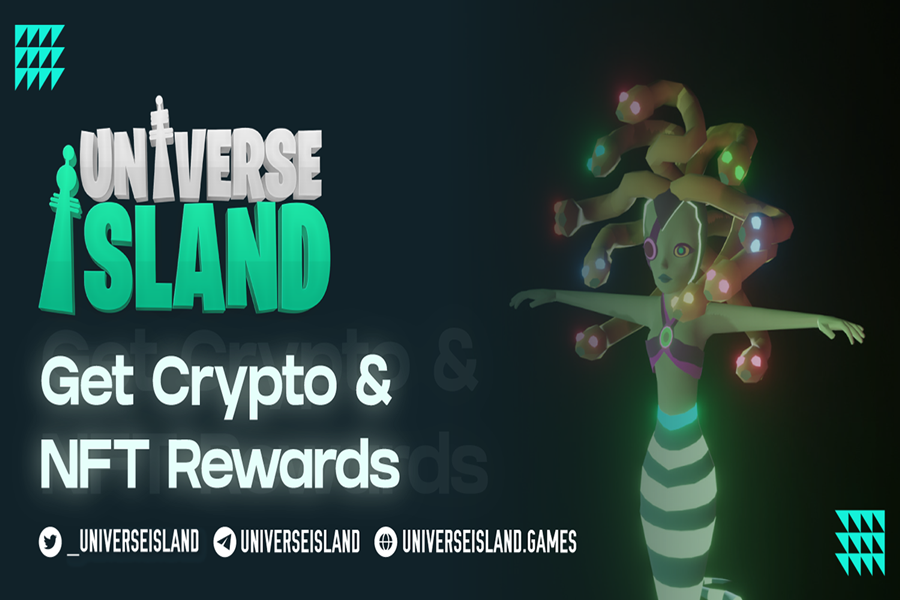