Binance Registering As A Money Services Business in Canada, Exchange is Financing a $113M Initiative in France

BinanceBinance Registering As A Money Services Business in Canada, Exchange is Financing a $113M Initiative in France AnTyDecember 30, 2021The leading cryptocurrency exchange Binance will continue to operate in Ontario,

Binance Registering As A Money Services Business in Canada, Exchange is Financing a $113M Initiative in France

The leading cryptocurrency exchange Binance will continue to operate in Ontario, Canada, after having a successful discussion with the regulators.

In June, the exchange told its users that they would no longer stay open in Canada’s most populous province and asked users to close their accounts by Dec. 31.

At the time, the Ontario Securities Commission (OSC) issued a statement of allegations against several crypto exchanges, including Bybit, Poloniex, and KuCoin, claiming that they failed to comply with their regulations.

Earlier this year, the OSC had warned crypto trading platforms that they must contact the regulators if they want to operate in the province or face regulatory action.

Now, Binance has told its users in an email this week that they have had an “ongoing and positive cooperation” with FINTRAC, Canada’s national financial intelligence agency.

“Binance in Canada has been successful in taking its first steps on the regulatory path by registering in Canada as a Money Services Business with FINTRAC‚” Binance told its users in Ontario on Wednesday.

“This registration allows us to continue our operations in Canada and resume business in Ontario while we pursue full registration.”

The company is currently working on bolstering its presence all over the world, including France.

Binance will be establishing a research and development (R&D) office in France, which is seen as the first step towards the next evolution.

“The aim of Objective Moon is really to develop an ecosystem and to nurture and accelerate an ecosystem. You cannot do it alone,” David Princay, Binance’s French GM, told CNBC.

Crypto hardware wallet, Ledger, which was recently valued at $1.5 billion, along with OpenClassroom, is also involved in Objective Moon to develop educational programs to increase awareness of blockchain, crypto, and Web3.

Binance is also in discussions with regulators in France on licensing, said Princay adding, the “aim is to be 100% compliant in every activity and country we operate.”

“It’s a very positive sign for innovation,” he said of regulation for crypto in France and Europe.

“We need to be fully scrutinized and audited to pass, and that’s for the better because when we’re going to pass, it is going to be a sign of trust, compliance.”


How to Meet Up with Crypto Investors Near You 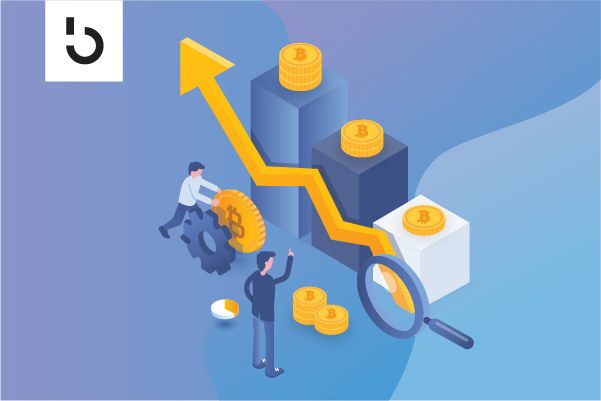