Bitcoin (BTC) PriceBitcoin Aims for $50k Ahead of Low-Liquidity Holiday Season as Girls Who Code Refuse to “Miss Out” on Crypto AnTyDecember 22, 2021“There's a lot of fear when there's

“There's a lot of fear when there's something new,” said Girls Who Code founder Reshma Saujani, who sees a “huge opportunity with crypto and NFTs.”

Bitcoin aims for $50,000 amidst a general rebound in risk sentiment. Ether, meanwhile, has trended up to $4,050. The greens in the market, notably in SPELL, CRV, LUNA, NEAR, and AVAX, have the total market cap now past $2.4 trillion.

Over the past nearly six weeks, Bitcoin has been on a decline, slipping more than 30% from its all-time high of $69,000 in early November.

But now it looks like Bitcoin has put in a bottom and is mirroring the recent crude oil peak, according to Mike McGlone, a commodities strategist for Bloomberg Intelligence.

“The (earlier) 2% Bitcoin future gain on the day the S&P 500 dropped 1% solidifies the recent crypto low around $45,000 as pivotal support,” he wrote in a research note.

According to QCP Capital, which has been buying Bitcoin and Ether options since last week, it is the best time to buy some far strikes options contracts because the market is getting complacent as spot ranges compress in the $45,500 – $49,500 channel.

Much like many expecting a Santa rally and a short squeeze to send risk asset prices higher, such as JPMorgan analysts and crypto traders like Light, QCP Capital is also expecting a squeeze likely to the topside as liquidity thins out into the holidays and into 2022.

Surveys this year have also shown that millionaire millennials, family offices, hedge funds, fund managers, and others are all planning to increase their allocation to crypto in the next one to two years.

Kraken's Chief Product Officer Jeremy Welch also told Bloomberg in a recent interview that the millennials are not the only ones attracted to crypto assets, but there is widespread interest in the crypto space.

As we saw recently, the non-profit organization Girls Who Code has also started accepting crypto donations.

The non-profit decided to accept crypto “because we want our girls to not just fully participate in Web 3.0 but to rein it in to rule it,” founder Reshma Saujani said in an interview with Bloomberg.

While trying to make Web 2.0 more inclusive and less exclusionary, with Web 3.0, they see a “huge opportunity with crypto and NFTs” and have girls be a part of it from the grounds up.

As for all the pushback they are getting on Twitter for accepting crypto, Saujani said,

“there's a lot of fear when there's something new. But here's the reality: 23% of black Americans own crypto compared to 11% of white Americans. 50% of those that are crypto curious are women.”

Girls Who Code are very clear on the point that “we’re not missing out, and we're not sitting out.” 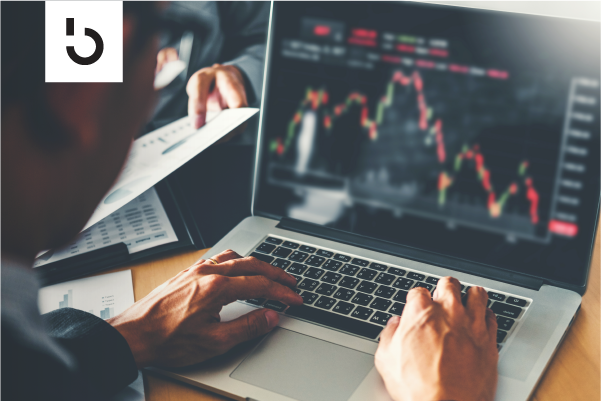