Bitcoin NewsCity of Jackson Takes First Step to Add Crypto to its Employees Payroll AnTyDecember 24, 2021A request for proposal (RFP) has been opened to allow third-party platforms to apply

A request for proposal (RFP) has been opened to allow third-party platforms to apply to be the city's crypto converter.

The City of Jackson is ready to become the first city in the US to add cryptocurrency as a payroll conversion option for city employees.

In May, Jackson City Mayor Scott Conger first started working to incorporate bitcoin into the city government as he said such a move will “bring more opportunity.”

“We offer our employees a deferred compensation opportunity for their retirement already. Why not add more options?” he said at the time.

Now, this plan has been put into motion with a request for proposal (RFP) that will allow third-party platforms to apply to be the city's crypto converter.

“The RFP is open!” Conger said. “The 22nd is when the respondents have to respond to the RFP. So once the 22nd hits, we’ll open the bids, have the committee, and then they’ll review it. They’ll probably make a recommendation to the council in February.”

With this, the City of Jackson will diversify ways for city employees to receive payment, which won’t be compulsory but just another option like investing in the stock market to diversify one's investment portfolio.

“It’s not something that’s going to be required. It’s an alternative,” he said, adding, “this is just another way to diversify the portfolio of how we generate revenue—potentially throughout the city.”

The city mayor further told the local publication that they couldn't pay in Bitcoin because Tennessee state law doesn’t allow Jackson to hold its own balance sheet. As such, the city will be partnering with a third-party platform.

The third-party would make the purchase of “Bitcoin or any other cryptocurrency” in the city's employee’s wallet using a part of their payroll, which would be a predetermined amount and is yet to be decided.

This new option will also allow the city to pay contractors and companies in BTC and attract a wider range of bidders.

Recently, Miami Mayor Francis Suarez said he would take his paycheck “100% in Bitcoin.” Suarez is also looking into expanding crypto’s use across the city, including allowing its residents to pay taxes in BTC and paying the city’s employees salaries in the digital currency.

According to Conger, it “makes sense” for Miami to make the move to widely adopt crypto as it’s a big city and has a better path of least resistance than Jackson.

“But as I started easing more (into cryptocurrency) and getting more educated on it, I thought ‘why not? Why not Jackson? Why can’t we do something that can off-set the current economic system that we have?’”

Much like Suarez, New York City Mayor Eric Adams also aims to make the city a center for cryptocurrency and said he would take his first three paychecks in Bitcoin when he takes over City Hall in January. 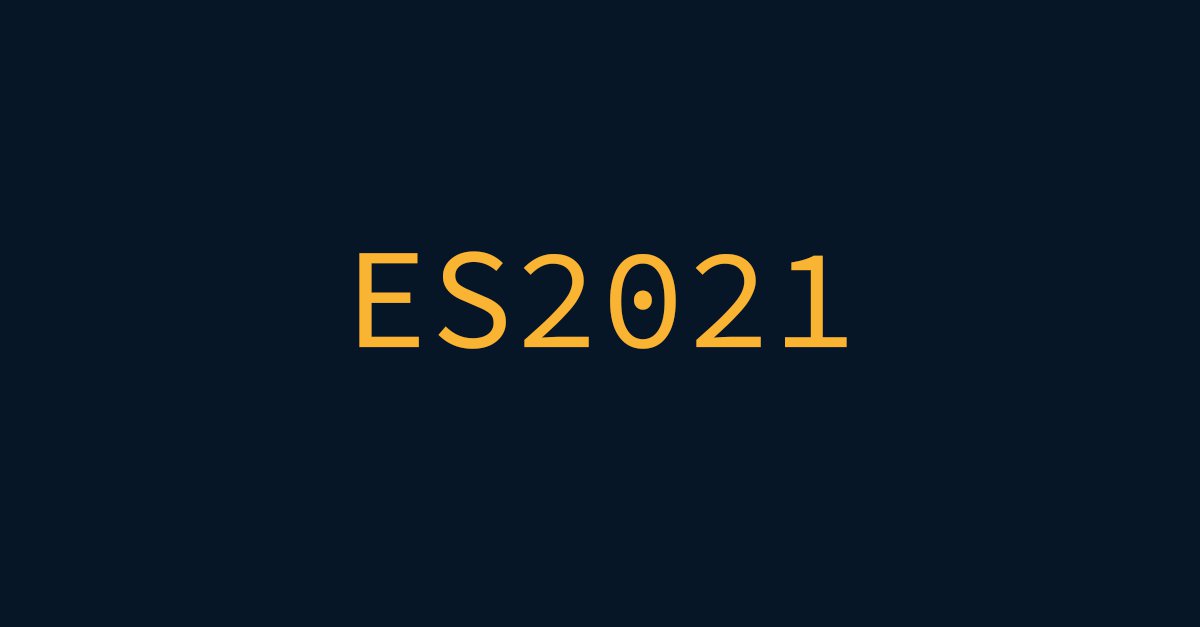