Dogecoin Foundation is working with Vitalik Buterin, the co-founder of Ethereum, on crafting a DOGE proposal for a ‘Community Staking’ version of Proof-of-Stake (PoS) that will allow every coin holder

Dogecoin Foundation is working with Vitalik Buterin, the co-founder of Ethereum, on crafting a DOGE proposal for a ‘Community Staking’ version of Proof-of-Stake (PoS) that will allow every coin holder to stake their coins and earn rewards for their contribution to running the network.

Ethereum itself is transitioning from Proof-of-Work (PoW) consensus mechanism to PoS. While Ether holders can already stake their ETH, nearly 8.8 million ETH have been staked so far; they are not yet unstakable as it is yet to be merged with ETH 2.0.

The Dogecoin Foundation announced its trail map on Thursday, in which it noted that the more utility Dogecoin has, the more adoption it will gain “as a serious universal currency for people everywhere.”

It has proposed rapid integration to improve the utility and aims to secure Dogecoin through network diversification. It will present new avenues for payment providers, retailers, social platforms, and game developers to rapidly integrate Dogecoin into their infrastructure with scalable backend solutions such as the GigaWallet Project, the Foundation noted.

A Dogecoin Keyring App & SDK is proposed to let DOGE users retain custody of their coins so that mobile apps can transact Doge without holding your keys.

“These early projects are about laying a solid foundation, while projects still to come will target improving transaction throughput and scale,” it said.

In tandem with the broad crypto market and risk assets, DOGE price went above $0.18 and is up 13.5% this week.

The meme coin is currently down 75% from its all-time high around $0.73 in early May, when DOGE topped during Elon Musk’s SNL appearance, but still up 3,100% YTD.

The Tesla CEO continues to promote Doge and this month called it a much better option as a currency than Bitcoin.

Musk said DOGE is good for everyday payments in an interview with Time Magazine, which came shortly after he was named Time’s 2021 Person of the Year.

“Bitcoin is not a good substitute for transactional currency. Even though it was created as a silly joke, Dogecoin is better suited for transactions. The total transaction flow that you do with Dogecoin, like transactions per day, has a much higher potential than Bitcoin,” Musk said.

Earlier this month, Musk also announced that the electric car maker would accept DOGE for its merchandise which sent the price of DOGE up by about 35% in a matter of a couple of hours.

Back in March of this year, billionaire Mark Cuban’s Dallas Mavericks also started accepting DOGE for tickets and merch through BitPay and reported a 550% increase in DOGE payments in the following month.

Bitcoin, which has a market cap of $969 billion; meanwhile, according to Musk, is more suitable as a store of value, that’s why investors prefer to “HODL” it than using it for payments.

“The transaction volume of Bitcoin is low, and the cost per transaction is high,” he said.

Dogecoin, meanwhile, is not a good store of value due to being “slightly inflationary,” but this “encourages people to spend, rather than sort of hoard as a store of value,” said Musk.

Bitcoin has a fixed supply of 21 million while Dogecoin has an inflation rate of 3.8%, with 5 billion DOGE added to its supply each year, which could encourage people to spend their coins instead of hoarding them. 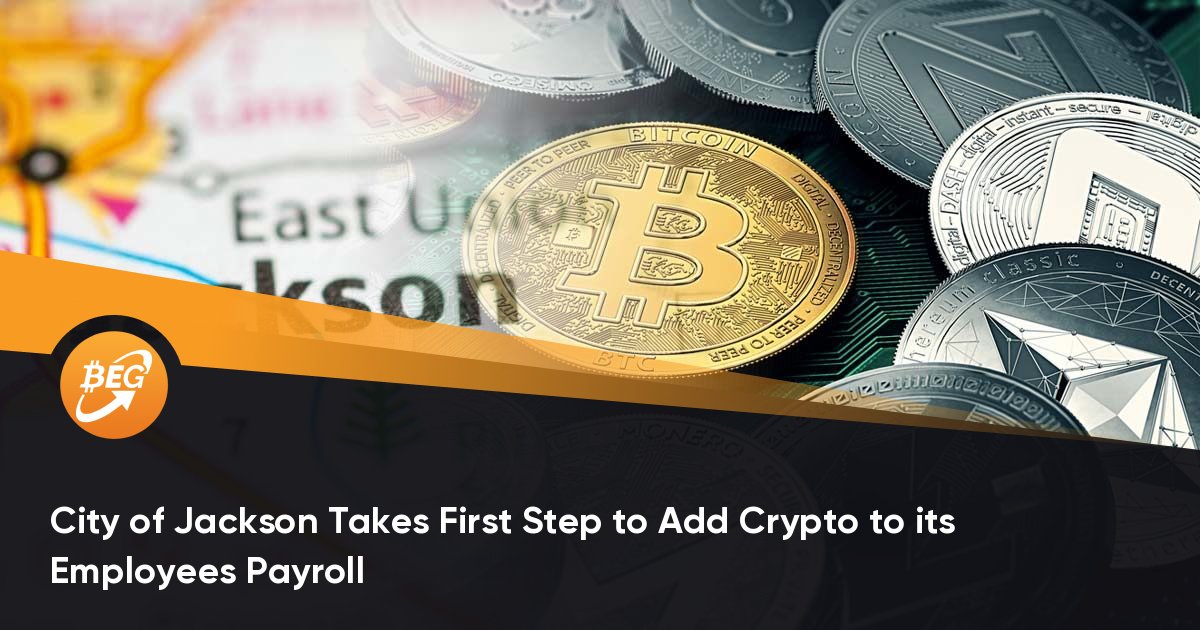