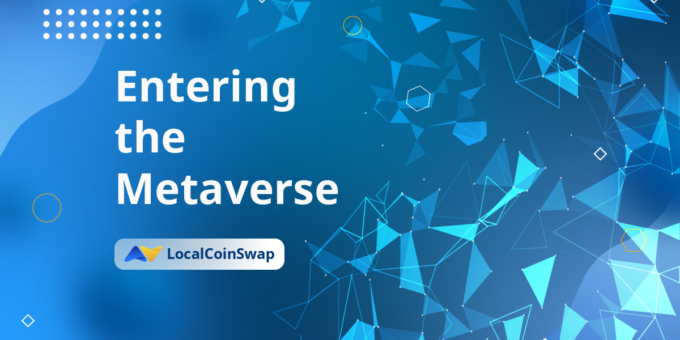 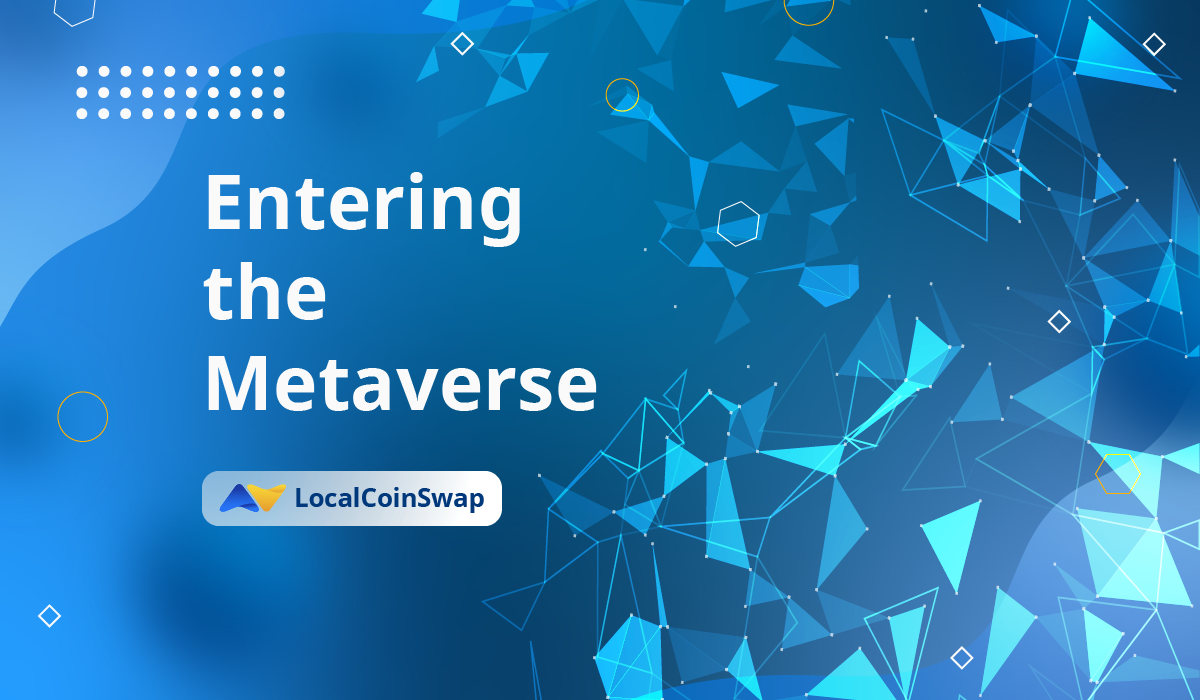 The concept of the metaverse has been a colossal topic recently. With even Facebook suddenly jumping into the mix, there’s a lot out there to explore and many projects working on their own visions for the future of the digital universe. So perhaps it’s the perfect time to start exploring what exactly this idea is and look at some of the places we may go as we move into the future.

The metaverse is a conceptual or hypothesized view of how the internet and technology could evolve in the future. This idea encapsulated things like virtual reality (VR), augmented reality (AR), and even 3D space and virtual environments where ownership, community, and building things beyond the physical world’s limits can be possible.

The actual phrase is said to have come from a well-known sci-fi novel from the year 1992 called Snow Crash. The book described a dystopian world where the main character can escape his difficult day-to-day existence into a virtual realm. This book is said to have even influenced The Matrix and some other films delving into more abstract concepts and alternative reality.

As with many new forms of technology and especially on the more experimental side of things, naturally, the metaverse is something that fits nicely alongside crypto, and a range of projects are popping up to explore and grow inside this new space. Through crypto and things like NFTs (non-fungible tokens), ownership of assets and virtual real estate becomes far more practical. While we’re still adapting in many ways to using more niche forms of digital assets, when you look at the digital space, things suddenly can become not only more straightforward but practical.

Is the metaverse going to be the next big thing in crypto? Time will tell, and if the current growing hype is any indication, it may indeed start making some waves that ripple beyond the bounds of the typical cryptocurrency ecosystem.

With this being a concept that has only started to gain significant traction recently, there’s already a lot of things that are either doable today or are already being actively developed.

Some of the biggest companies in the world have not only explored virtual reality but are beginning to embrace a more embodied internet where the virtual world and real world can intertwine. For example, Facebook has recently taken to the idea of the Metaverse so strongly they have changed the name of their company with a recent announcement and complete branding overhaul. The company is now known as Meta as they are already beginning to promote the future of the virtual universe and how that could look.

Even Disney, one of the more conservative companies that almost everyone is familiar with, has stated they want to “connect the digital and physical worlds” with animation and storytelling. So perhaps in the not too distant future, some of the most well-known Disney characters will get a Metaverse rethink or even make their way into the blockchain space in an official capacity.

Nvidia is working on building what it is calling an “Omniverse” that they have stated is intended to connect 3D virtual worlds. In addition, they appear to be interested in digital assets and their ownership in persistent virtual worlds, which seems to bode well for Metaverse cryptos, projects working on an NFT marketplace, and other blockchain projects that complement the Metaverse theory.

Microsoft is another big name that isn’t new to the Metaverse; after releasing their mixed reality headsets in recent years while exploring both VR and AR, you can expect to see more of this from them as demand for these technologies increases along with the development of software to interact with virtual spaces is further enhanced. Already Microsoft has announced they are creating a Metaverse product for their popular Microsoft Teams platform to increase collaboration and allow things like customizable digital avatars, novel forms of communication, expand collaborations into open virtual spaces, and develop more exciting video chat experiences.

While VR and even AR have been strongly connected to gaming in most people’s minds, this is starting to change. With a large part of the world exploring work-from-home options and how to embrace socializing and collaboration in the digital space, more people than ever are starting to understand the potential for the Metaverse to bring many types of interactions into a new world.

With products like the HTC Vive Pro 2 and Meta Quest 2 (formally Oculus Quest 2) making their way into homes worldwide, VR is becoming much more commonplace. With tech enthusiasts digging around for software and games to take their VR devices for a spin are finding their way into virtual worlds through VR Chat and VR Virtual Desktop, which touch on the potential for these technologies as the hardware to make them practical has started to reach the mass market with Google even releasing “Cardboard” a few years ago which when combined with your phone could provide a relatively immersive VR experience while primarily being made from, as you may have guessed, cardboard.

Even a growing landscape of blockchain and crypto Metaverse gaming-related projects is blooming with some of the best Metaverse projects for gamers, including The Sandbox (describing itself as the open Metaverse), Decentraland, Axie Infinity, and Star Atlas, just to name a few.

The increased interest in the Metaverse points to the future being launched into other realms of digital spaces where what things exist and what context they are owned in the future could look much different from their traditional counterparts today. Will your avatar in the future be far more than the profile pictures of today? Maybe you’ll even find yourself offering or receiving services or digital goods in ways that today may seem like science fiction. With VR and other technologies associated with the Metaverse blending with the crypto space and even affecting how some people are playing games, there’s a tremendous amount of potential, and things are only just now beginning to be touched on as so many bleeding-edge technologies are starting to mesh together.

It’s hard to argue the way we see the web, data, or just the internet, in general, isn’t evolving. So maybe the Metaverse will become a big part of how all of this is shaped in the future as the physical and digital collide and it reverberates through the network that underpins our life and world.