How High Can Shiba Inu And Other Meme Coins Go?

In August 2020, Shiba Inu was created by an anonymous developer. On the 27th of October 2021, Shiba Inu surpassed Dogecoin in value for the first time. The prices of 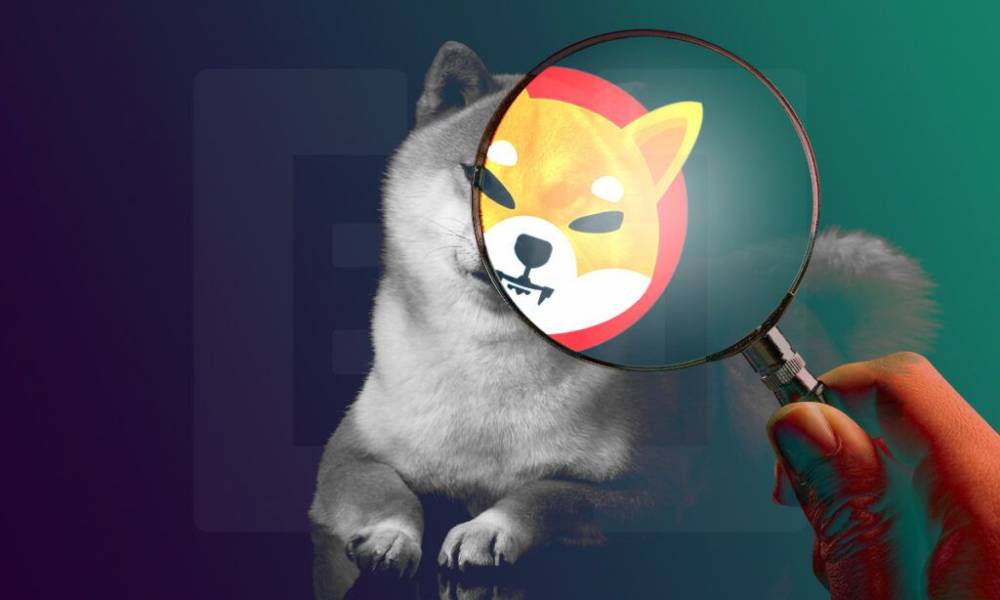 In August 2020, Shiba Inu was created by an anonymous developer. On the 27th of October 2021, Shiba Inu surpassed Dogecoin in value for the first time. The prices of Shiba keep rising, but the question every trader wants to know is, how high can they go?

(Note that Shiba Inu is no longer a meme coin as it has a lot of projects on its ecosystems like Shiboshi, Shibadex, and Shibarium)

How High Can Shiba coin or other meme coins Go?

Dogecoin, the first meme coin was created in 2013 as a joke making fun of the hysteria surrounding Bitcoin. Since then, its prices have spiraled up. Its success led to the creation of many other meme coins, most notably, Shiba Inu.

Just as the values of cryptocurrency keep skyrocketing, Shiba Inu, Dogecoin, and other smaller coins have seen even more drastic movement. Unlike Bitcoin, Ether, and other cryptocurrencies with at least a stated intent, these meme coins have no underlying purpose. However, they still accumulate value based on the speculative demand of the market.

This is also true for many other assets as speculation has driven their prices up in the past year. These other assets include collectible items, Non-Fungible Tokens, and crypto. Dogecoin is cheap. As of 20 November 2021, you can get a Dogecoin for $0.232409 on Binance. Shiba Inu is cheaper. With $1, you will buy about 20,833 of the Shiba Inu coin on Binance too.

You can read more on how high the prices of meme coins can go here.

Why Shiba Inu Is Rising

Since its creation, Shiba Inu has been trading at volatile and low values. However, it is quickly becoming a popular alternative to other meme coins. It has the potential of eclipsing the more mainstream meme coin, Dogecoin. This potential earned Shiba Inu the moniker, ‘Dogecoin killer’.

For the first time, Shiba Inu was listed on Coinbase in mid-September. About the same time, its price drastically increased by 34%. Since then, it has experienced multiple bullish runs. Many crypto traders and investors hope to see this meme coin listed on Robinhood, a popular crypto exchange platform. They believe that its value will rise further if this happens.

However, Shiba Inu and other altcoins are more susceptible to large, sudden fluctuations in price. This is because of their greater negligibility in value. In contrast, Bitcoin, the dominant and most popular cryptocurrency, is less likely to be rocked by market changes and minor news events.

Where You Can Buy Shiba Inu and Other Meme Coins

Cryptocurrencies are unregulated and decentralized by financial regulators or normal banks. Investing in them is risky because of their volatility. However, you can still buy cryptocurrencies on several crypto exchanges like eToro, Coinbase, and Binance.

They can also be found on other smaller exchanges. This is because they are relatively still new to the crypto market, and are still way behind major cryptos like Bitcoin and Ethereum.

The recent bullish run of meme coins has seen a frenzy around it. Even though these coins are explicitly a collective joke with no real-life purpose, investors and traders are still rallying around them. Just like the uncertainty in the crypto space, the value of these coins can go either way. However, investors still see them as a means of making quick money. 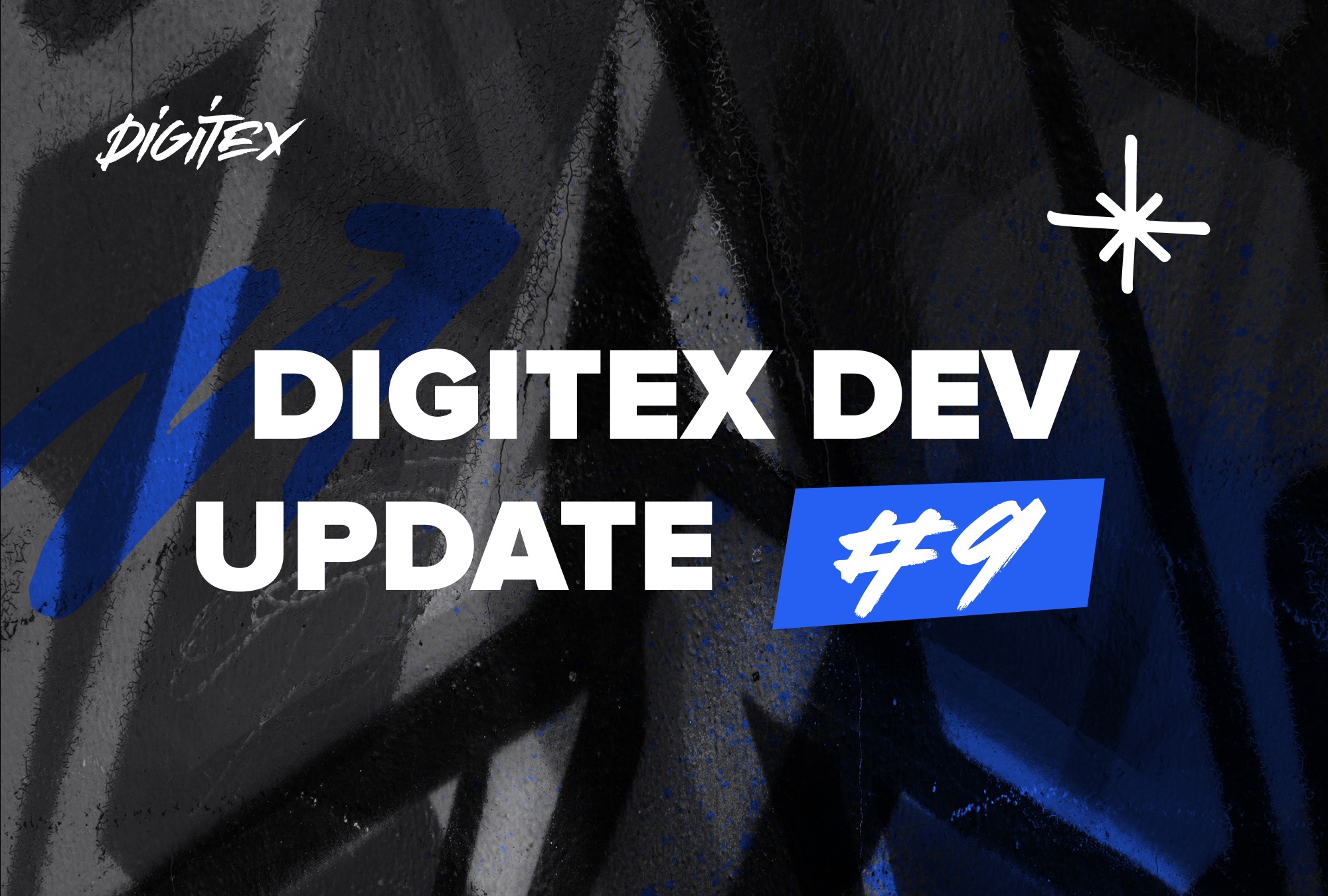