Iran has yet again issued an order to shutdown the authorized cryptocurrency mining centers to ease the strain on the country’s power plants and avoid a blackout, said Mostafa Rajabi Mashhadi, director of the state-run Iran Grid Management Co. and a spokesman for Iran’s power industry, in an interview with state TV.

This was the second time the ban was placed, as they did earlier this year, Iran took the same step amidst a series of blackouts across major cities and blamed the surge on crypto mining.

This latest order will be in place until March 6 and is expected to free up 209 megawatts of power or consumption in the households sector.

In addition, authorities are cracking down on illegal mining both at the individual and large-scale industrial levels. These unlicensed operators consume over 600 megawatts of electricity and reportedly account for the biggest share of crypto mining in the country.

The daily gas demand in the household sector in Iran has surged to a record 570 million cubic meters per day for the first time, forcing a reduction in electricity supply to industrial units, according to a statement from National Iranian Gas Co.

Besides this time-limited ban on crypto mining, the government is regulating electricity consumption in offices and turning off street lights in some areas. The government is expecting 60% more electricity production in the summer, said Rajabi Mashhadi.

Bitcoin hash rate, meanwhile, is still high above 170 Th/s. The hash rate hit its ATH at 197.6 Th/s in mid-May, from where it declined to 68 Th/s after China’s crackdown on crypto mining. But since then, we have recovered and even went as high as 191.4 Th/s earlier this month.

China's exit from Bitcoin mining has resulted in other countries sweeping in and taking over, especially the US, Kazakhstan, and Russia.

Thailand has also been joining in, which has the advantage of the abundance of cheap electricity generated by dozens of mega-dams. Just last month, its communist government opened up crypto trading and mining by offering licenses to six large Laotian companies.

“Bitcoin is the gold of the digital world. But a mining rig is like gold mining stocks: you’re paid dividends according to the gold price,” Thai entrepreneur Pongsakorn Tongtaveenan, who swapped up these machines whose price collapsed by 30% after the China ban, told Al Jazeera.

This is the largest order Bitmain has ever received for S19 XPs, in terms of total hash rate, according to Marathon CEO Fred Thiel, who said it will help the company expand its operations to about 199,000 total machines and its hash rate to 23.3 exahashes per second (EH/s) by early 2023. 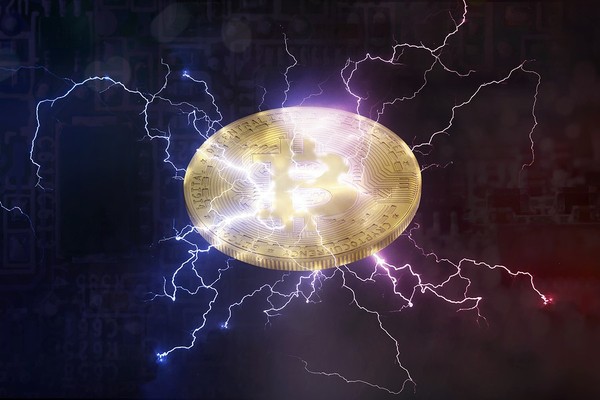