Japans Ministry of Economy, Trade, and Industry Experimenting with NFTs

Japan’s Ministry of Economy, Trade, and Industry Experimenting with NFTs

The Ministry of Economy, Trade, and Industry (METI) of Japan will be conducting the first demonstration experiment using NFT technology in the fashion sector, as per the local reports.

Under this experiment, an NFT will be attached to an outfit created by the designers. Besides selling one-of-a-kind clothes with NFT attached, the data to make clothes into 3D will also be sold so that buyers can use them for their digital avatar in the Metaverse.

The regulator aims to help designers diversify their revenue and strengthen their competitiveness through this.

The Ministry of Economy, Trade, and Industry will be outsourcing the demonstration experiment to a start-up company that provides services using NFT technology in the field of art. Whenever the NFT of the digital artwork is resold, the artist gets a share of the transaction. The company will apply the royalty payments mechanism to fashion as well.

The experiment will be conducted in the field of fashion in February next year.

This year, NFTs exploded into popularity with more than $14 billion recorded in sales, and a total of 1.6 million active wallets, unique wallets, have bought or sold an NFT, according to Nonfungible.com.

Additionally, users have sent over $26.9 billion worth of crypto to ERC-721 and ERC-1155 contracts, as of December 2021, according to a Chainalysis report.

From celebrities to regular users, companies, and even countries have been venturing into NFTs. Early on Tuesday, Ozzy Osbourne, the former lead singer of the heavy metal band Black Sabbath, announced his collection of NFTs, Rolling Stone reported.

According to the report, the collection consists of 9,666 unique bats NFT, a hat-tip to an infamous concert where Osbourne purportedly bit the head of a bat. Each of these Cryptobat comes with a feature called “MutantBatz,” which combines attributes of two separate projects.

This feature, when activated, will “birth” an additional NFT by allowing the buyer’s original NFT to mutate with another one from their digital wallet.

Popular NFT project Bored Ape Yacht Club (BAYC) along with Cryptotoadz, SupDucks, and another unidentified entity is involved in the project. 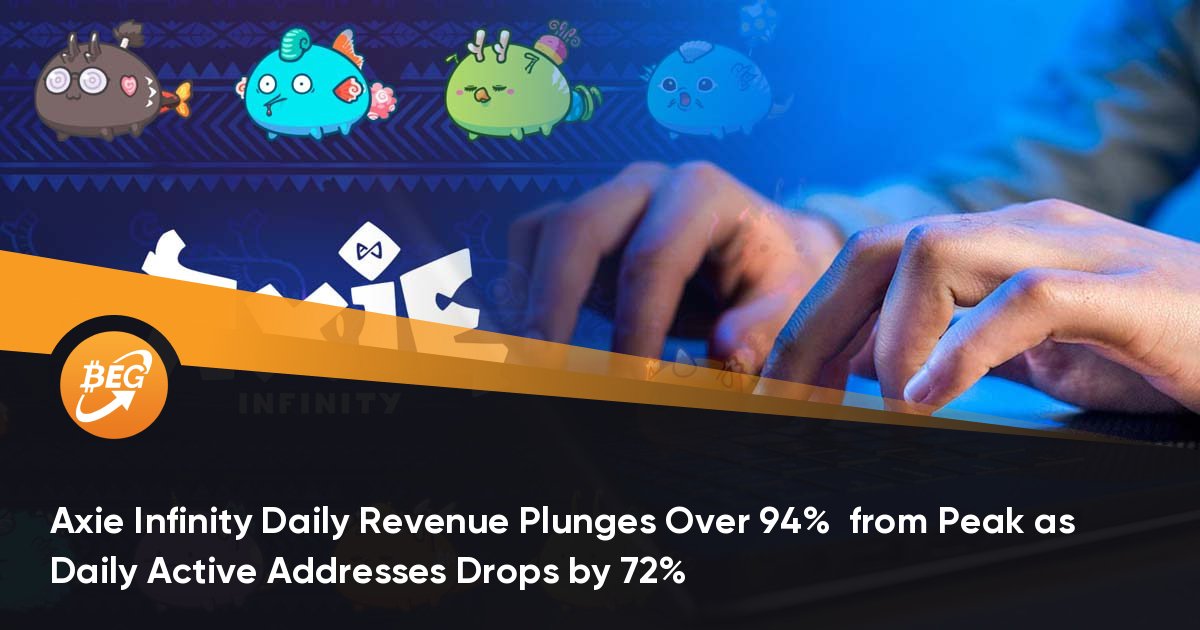