Basketball star Kevin Durant and his company Thirty Five Ventures have signed a multi-year deal with cryptocurrency exchange Coinbase to promote the platform.

Durant will be the face of the brand and, as part of the agreement, will appear in Coinbase advertisements. Coinbase will also work with his sports site, Boardroom, for digital ads and sponsored content about cryptocurrency.

“Kevin does very, very few brand deals, and that was by design,” Rich Kleiman, Durant’s longtime manager and co-founder of his firm, said in an interview. “They’re this new model of brand partner for us, where they do integrate in all different parts of our business.”

The first ad featuring Durant will be released Thursday.

Durant’s firm, Thirty Five Ventures, first invested in Coinbase in 2017 when it joined the exchange’s $100 million funding round. Durant’s investments also include the NFT marketplace OpenSea.

During the latest deal, Coinbase Chief Marketing Officer Kate Rouch said they are looking at other segments of the economy beyond sports as well in search of people interested in taking the leap into crypto. Already, the exchange has partnered with the international art fair Art Basel and entertainment promoter Live Nation and.

This year, an increasing number of crypto companies have been signing sponsorship deals with sports leagues, teams, athletes, and celebrities to promote crypto. Crypto derivatives exchange FTX has signed on top teams like the Cal Golden Bears, NFL quarterback Tom Brady, NBA's Stephen Curry, and will have a commercial in the NFL’s Super Bowl. Crypto.com meanwhile has deals with Formula 1 and the Ultimate Fighting Championship (UFC), as well as onboarding Matt Damon, and is taking over the naming right to Los Angeles’s NBA arena and the advertisement deal with the Philadelphia 76ers.

This week, NBA legend Michael Jordan also revealed his plans to launch a fan engagement app platform called HEIR built on Solana. The platform, which will feature an HEIR token and NFT assets, will link professional athletes with their most ardent supporters.

The platform is set to launch next year. This, however, isn't Michael’s first move into crypto as just last month, he took part in crypto gaming infrastructure provider Mythic Games’ $150 million series C round, and before that, in March, he participated in Dapper Labs’ $300 million funding round.

HEIR Inc., the parent company, co-founded by Michael and his son Jeffery Jordan, has raised $10 million in seed funding to launch “culturally-inspired consumer brands rooted in tech and entertainment.” 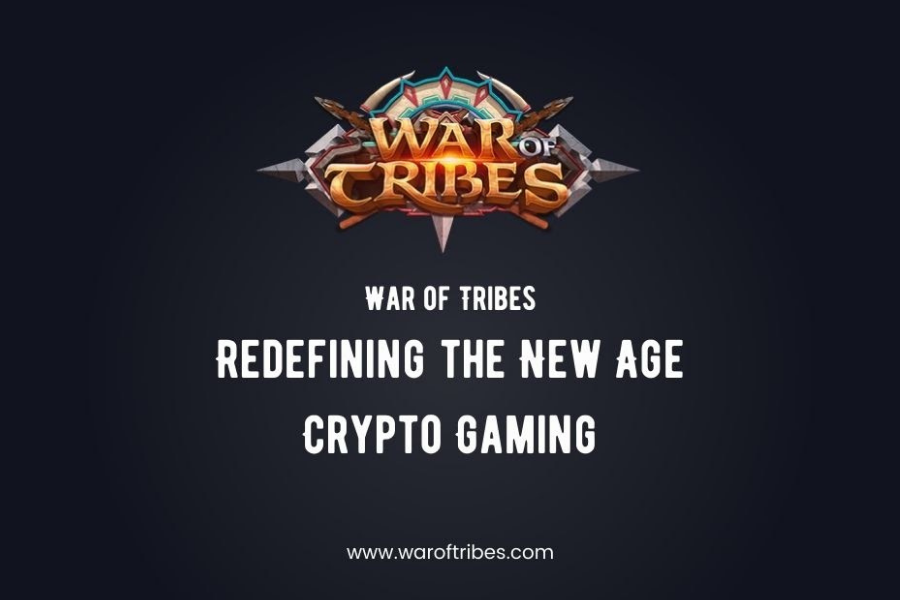