Democratic Senator Elizabeth Warren, a crypto skeptic, again criticized cryptocurrencies, saying they are not the path to financial equality.

“The crypto industry claims that crypto is the path to financial inclusion, but bitcoin ownership is even more concentrated within the top 1% than dollars. We need real solutions to make the financial system work for everyone, not just the wealthy,” Warren, who represents Massachusetts, tweeted on Tuesday.

Warren’s tweet has been in response to the Wall Street Journal’s article titled “Bitcoin’s One Percent’ Controls Lion’s Share of the Cryptocurrency’s Wealth.”

Meanwhile, the newly-signed defense bill has directed the Secretary of Defense to develop a digital health strategy for emerging technologies, including distributed ledgers but little mention of crypto or blockchain.

President Joe Biden signed the $770 billion National Defense Authorization Act for Fiscal Year 2022 earlier this week after the bill passed the House and the Senate this month.

The bill directs the Department of Defense to develop a means of incorporating emerging technologies by April 2022. The distributed ledger technologies have been covered under the skills expected of “digital talent” hires. A “chief digital recruiting officer” is to be onboarded to hire those with these skills.

While Warren and many other Senators have been against crypto, there are many like Tom Emmer (R-MN), Darren Soto (D-Fla.), Pat Toomey, among others who support crypto.

“There's actually a lot of great like-minded folks very supportive of the crypto industry in Congress and within the regulated community,” said CoinList CEO Graham Jenkin in an interview with Bloomberg adding, that they have been working with the regulators to help them “think through how to approach the ecosystem.”

According to him, “everybody is still learning” about crypto, and we will get there.

“There's definitely a lot of support within Congress. There's obviously some challenges in terms of things being somewhat politicized. But I think in the long haul we're going to see a lot of support.”

This week, Sam Bankman Fried (SBF), the CEO of crypto derivatives exchange FTX, also took to Twitter to share that regulation is one of the main aspects that the industry should focus on next year.

“The biggest thing here is to work collaboratively on ways to address current regulatory gaps while allowing liquidity to move onshore — to the US, and to Europe, and other jurisdictions.”

When it comes to regulation of stablecoins, SBF said, authorities must not restrict it to existing banks as that would limit the growth of an open network.

SBF further called for a “standard market oversight” — a unified regime that has similar standards for spot, futures, etc. In addition, the industry needs a disclosure, registration, and anti-fraud-based regime for token issuances. “The goal of all of this is to come out stronger” with both customer protection and regulatory clarity.

“I'm optimistic that we might get there in the next few years; that there is a light at the end of the tunnel.” 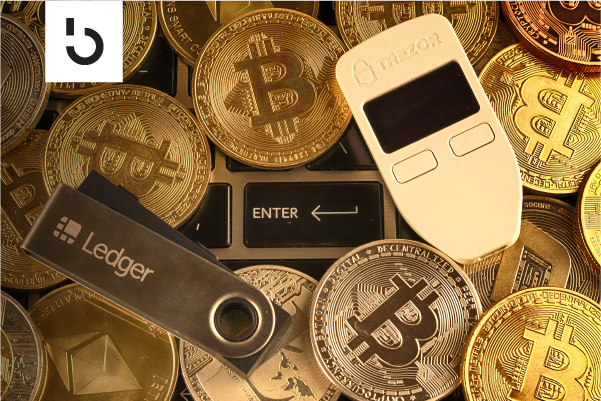