Over 77% of the SOS Airdrop Was Claimed by OpenSea Users

The biggest claim was 63.6 billion SOS tokens, while the smallest was just over $6. The token price is down 43% from its all-time high hit on Christmas Day.On Christmas

The biggest claim was 63.6 billion SOS tokens, while the smallest was just over $6. The token price is down 43% from its all-time high hit on Christmas Day.

On Christmas day, OpenSea users got a free ERC-20 token called SOS based on how much money they had spent on the popular non-fungible token (NFT) marketplace.

In the last less than three days, just over 77% of the users have already claimed their airdrop, according to Dune Analytics. More than 300,000 addresses were eligible for the 50 trillion SOS token airdrop.

The maximum supply of SOS is 100 trillion, but the supply available in the market is 38.6 trillion SOS, which puts its market cap at $257 million.

While SOS tokens have been airdropped to OpenSea users, the airdrop was not conducted by the platform rather by OpenDAO, an independent decentralized autonomous organization to support the NFT industry. OpenDAO was created by a pseudonymous developer called 9x9x9.

OpenSea, the company, recently faced backlash when the newly appointed CFO hinted at plans for an IPO instead of rewarding its users and community with a token airdrop.

We're getting a lot of questions and want to clarify that we are not involved with the SOS drop.

We love seeing the community find creative ways to drive the space forward, but we always recommend researching the contract and the source before claiming tokens.

In order to claim your SOS, you have to visit OpenDAO’s website, connect your crypto wallet — OpenDAO supports MetaMask, Coinbase Wallet, and WalletConnect — and hit “initiate claim.”

The SOS airdrop depends on how much you have used OpenSea, basically how much ETH, USDC, or DAI you've spent on the platform prior to December 23. To claim your tokens, you would also have to pay the gas fee.

Ethereum network is notorious for very high gas fees during periods of high activity, so you might want to take your time before claiming. There isn’t any rush for that either, as the OpenDAO has said that you have until June 30, 2022, to do so, after which unclaimed tokens will be sent to the DAO treasury.

Site is under huge traffic pressure, it might gives error shows you not eligible for the airdrop, but rest assured, DEV is working on it!

No one else can claim ur $SOS. Happy Xmas, enjoy the holiday!

Interestingly, since the launch on the weekend, already major crypto exchanges Huobi, OKEx, KuCoin, and Gate.io have listed the token. And you can, of course, also trade it on DEX like Uniswap.

“Anyone can show up to a massively successful project and draft on their community and if you offer something more interesting/rewarding etc., leapfrog your way into a very motivated Minimum Viable Community overnight,” commented Alexis Ohanian, the co-founder of Reddit founder of fund SevenSevenSix which is also investing in crypto projects, on the SOS airdrop.


Binance Receives In-Principle Approval from Bahrain, Registers for an MSB License in Canada, and Gets Fined in Turkey 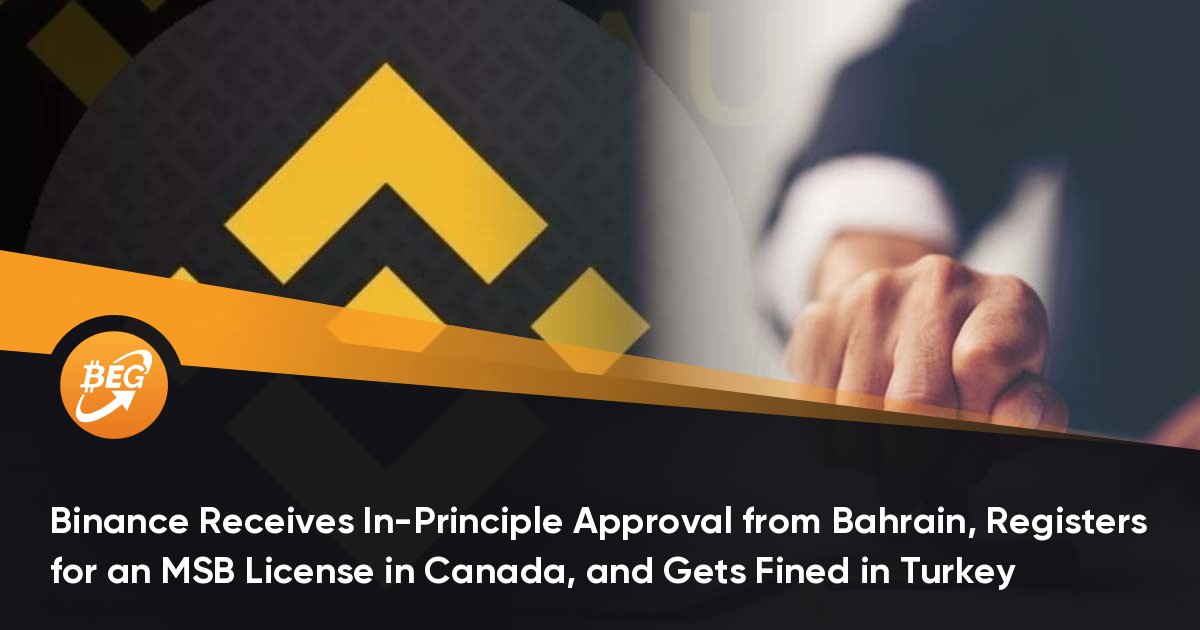