The US Securities and Exchange (SEC) Commissioner Hester Peirce commented on crypto market participants like Coinbase and Senator Cynthia Lummis (R-Wyo.) calling for one regulator to oversee the cryptocurrency market.

While she understands the interest in an exclusive regulator, Peirce, aka ‘Crypto Mom,’ has a problem with it.

“Typically in Washington, when you build another regulator, all you get is all the existing regulators plus one,” she said in an interview with CoinDesk.

Yet again, Peirce also commented on the lack of guidance and “little concrete regulatory progress” from the authorities, saying that all that the SEC has managed to do all this time is “just one-off enforcement actions,” which have further risen under SEC Chair Gary Gensler’s leadership.

“I’m just hopeful that we set our minds to work at building something that makes sense in terms of regulatory clarity, instead of always just falling back on enforcement,” said Peirce, noting that Gensler’s approach to crypto regulation has been far aggressive than his predecessor, Jay Clayton, which shows that he wants to draw clear lines for the industry.

Talking about non-fungible tokens (NFTs), which exploded into popularity this year, Peirce said, “certain pieces of it might fall within our jurisdiction.”

She wants people involved in NFTs to be thoughtful of “potential places where NFTs might run into the securities regulatory regime,” such as fractionalized NFTs, an area she recommended people to be “careful.”

Under Gensler, the market got its first Bitcoin futures ETF, but we are still no way closer to a spot bitcoin ETF. Recently, several applications for physically-backed Bitcoin ETFs were delayed or rejected on the ground that the underlying market hasn't matured and is subject to manipulation.

Peirce called these reasonings “outdated,” and because she doesn’t understand the agency’s reasoning for denying the spot ETF applications, she found it difficult to predict the possibility of a spot ETF approval next year.

“Chair Gensler has said he wants to see platforms registering with us,” Peirce said. “So maybe that’s what it takes for a spot product to get approved.”

This week it was also announced that Gensler had hired a senior adviser specializing in cryptocurrency.

Corey Frayer, who has a degree in International Economics and Finance and spent a decade working as a senior adviser to members of Congress before becoming a senior staffer on the US Senate Committee on Banking, Housing, and Urban Affairs, has been chosen for the role.

This appointment is in line with Gensler’s plan to establish a regulatory framework for crypto in 2022.

Frayer’s new role at the SEC will be about “policymaking and interagency work relating to the oversight of crypto assets.” 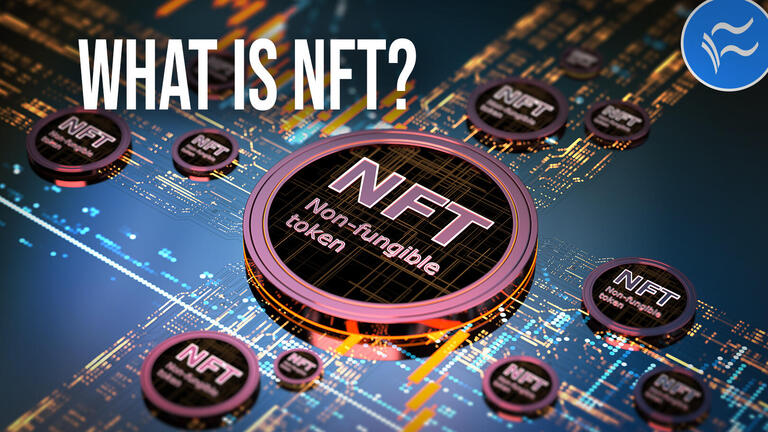