Bitcoin continues to trade under $47,000, not showing any strength yet.While BTC is currency down 32% from its all-time high of $69,000, the cryptocurrency is near its ATH against the

Bitcoin continues to trade under $47,000, not showing any strength yet.

While BTC is currency down 32% from its all-time high of $69,000, the cryptocurrency is near its ATH against the Turkish Lira.

Not just Bitcoin, the Turkish Lira has been plummeting against the USD as well. It crashed to a new all-time low against the USD a day after the central bank again lowered a key interest rate despite surging consumer prices, in line with President Recep Tayyip Erdogan’s economic policy.

“The destruction of the Turkish Lira value is jaw-dropping. This is why bitcoin was invented,” commented Barry Silber, CEO of Digital Currency Group, the parent company of Grayscale.

As the Lira continued to fall, the central bank had to intervene, for the fifth time in recent weeks, by selling off more foreign currency in order to prop up the Lira. As the sharp decline triggered a market-wide circuit breaker, Turkey halted trades on all listed stocks. This resulted in the Borsa Istanbul 100 index to drop over 9%.

“Turkish stocks have surged despite a worsening macro backdrop. But now, Turks pulling their money from the stock market may represent an acceleration in the trend of local capital outflows from the country.”

TRY hit a new record low of 17.14 before it was able to recover some of its losses. Since the start of the year, Turkey’s fiat currency has lost 55% of its value against the dollar.

This week the central bank announced that it is raising the key rate by 1% to 14% even though inflation is running at 21%. Since September, the bank has reduced the rates by five percentage points.

In response, Lira is tanking, and a weakened lira is driving prices of fuel, everyday goods, and imports higher.

After TRY lost 37% of its value in the last 30-days, “What follows is a parade of horribles – capital controls, debt default, wage & price controls, & currency reset. By the time you realize you need Bitcoin is may be too late,” said Bitcoin proponent Michael Saylor, whose company MicroStrategy holds BTC on its balance sheet.

Ever since the November high, Bitcoin and crypto have been struggling to be bullish after the Federal Reserve turned out to be a bit more hawkish than expected as besides doubling the pace of bond-buying tapering, the central bank is also projecting three rate hikes next year.

However, the market is still expecting a bull rally with froth taken out and funds likely to be done with structural sell flows as the year comes to an end, as per crypto trader Light.

Not just in the crypto market, but the weakness has also been seen in the equities market as JPMorgan’s head quant Marko Kolanovic noted in the recent report that over the past four weeks, small caps and value stocks corrected 30%, “entering a bear market.”

This sell-off, according to JPMorgan, is related to Fed and the new COVID-19 variant Omicron along with de-risking and shorting from equity and macro hedge funds.

Kolanovic noted that “there is aggressive shorting, likely in the hope of declines in retail equity position and cryptocurrency holdings.” But not just the markets but also retail investors have shown resilience, he added.

“One should note that large short positions likely need to be closed before (the seasonally strong) January, which is likely to see a small-cap, value and cyclical rally. And given that market liquidity is dwindling, the impact of closing shorts may be bigger than the impact of opening them, when liquidity conditions were better.” 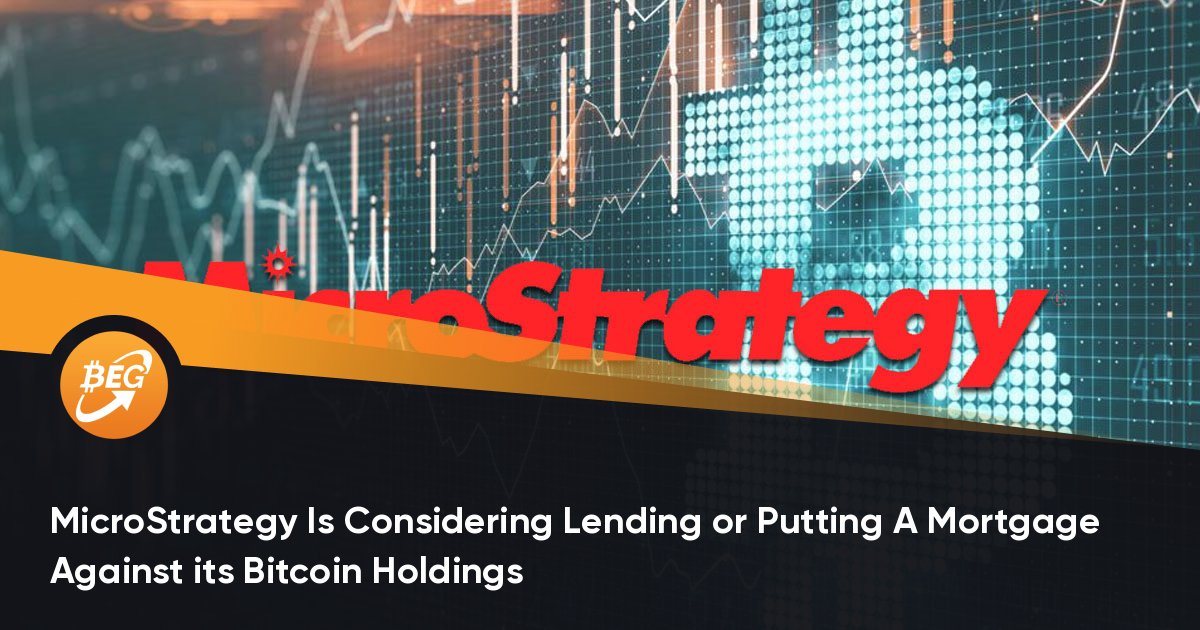