Polygon (MATIC)The Sandbox Game Is Migrating to Ethereum Sidechain Polygon and Launching A DAO in 2022 AnTyDecember 30, 2021Virtual real estate platform, the Sandbox, is planning to move to Polygon,

Virtual real estate platform, the Sandbox, is planning to move to Polygon, a layer-2 scaling solution for Ethereum, to better cater to its growing audience. Polygon has been seeing an increasing amount of interest from applications and users who are priced out of Ethereum due to its high fees and slow processing.

The Ethereum-based Metaverse play-to-earn (P2E) is migrating to Polygon to minimize transaction fees and network congestion when interacting with the game.

“The metaverse needs to be built by the people,” said The Sandbox co-founder and COO Sebastien Borget in an interview.

“Once they’re building with our tools and they create experiences that will be ready to be open to the public—and we’re live on layer-2 for publishing experiences on their LANDs—I think that will be a great time to start.”

Once the game makes its transition to Polygon, the game will be able to launch more widely to the public.

There is also a plan to launch a DAO (decentralized autonomous organization) in 2022 to give LAND owners the right to vote on changes to be made in the game. Additionally, LAND NFTs will be released throughout next year.

The Sandbox game was developed and released by game studio Pixowl in May 2012 and acquired by Animoca Brands in 2018. In this virtual world, players can build, own, and monetize their gaming experiences using NFTs and its utility token SAND.

Much like MATIC, the $5.34 billion market cap cryptocurrency SAND is also leading the gains and is up 15,700% this year.

The Sandbox virtual world is also made up of LAND, which are the digital pieces of real estate, and players can buy them to further build experiences on top of it.

Celebrities like rapper Snoop Dogg and brands like Adidas, Atari, and The Walking Dead have all acquired LAND in The Sandbox. This has created “network effects” to drive others to join in.

The team is further working on allowing LAND-owning creators to build and share their interactive experiences.

Last month, the company finally opened its Alpha test period after years of being in development to let people play in its metaverse. Those who have purchased an Alpha Pass NFT could access a larger number of games, and earn token rewards, unlike those without a pass that can only try a few samples and that too without any rewards.

Borget said the reaction to the initial Alpha test, which concluded on December 20, was largely positive. The game had tens of thousands of players during the alpha test, and the number of unique LAND owners surged past 17,000.

The Sandbox now plans to launch similar playtesting periods every couple of months next year.


[AskJS] Building a Javascript shopping cart project using another codebase as reference. Could someone please check if the reference I am using follows good coding standards? 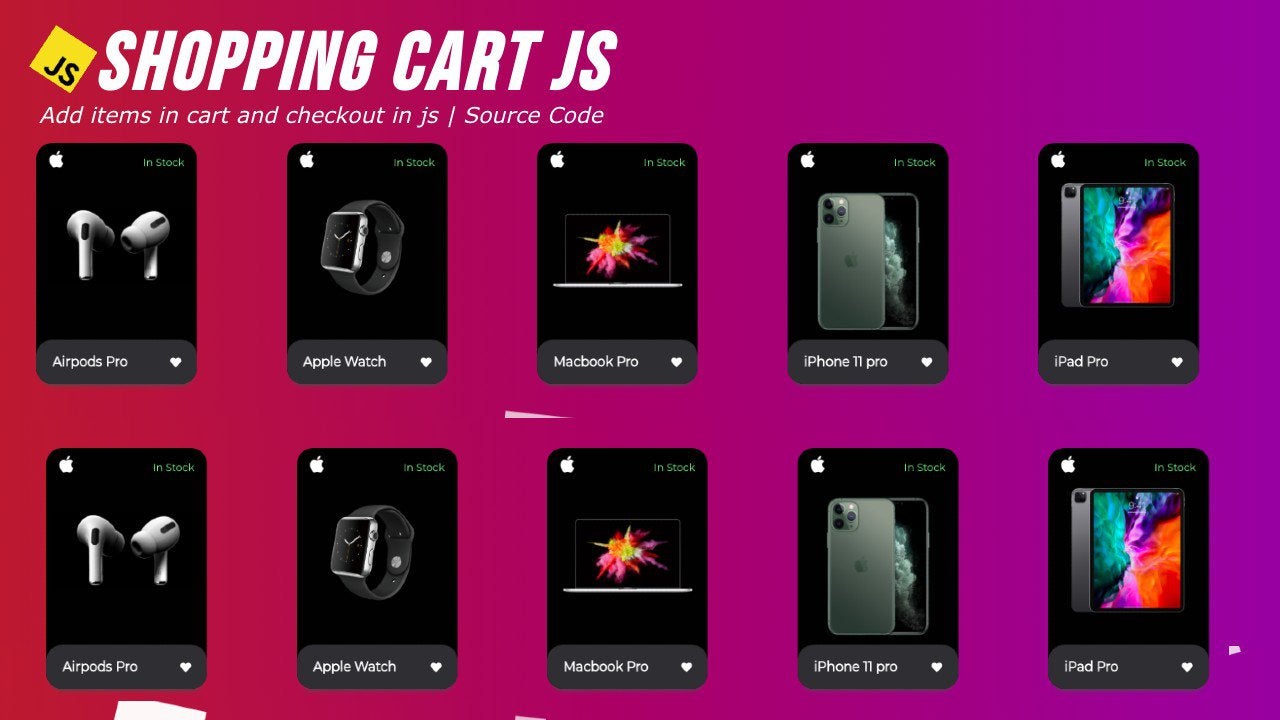