Bitcoin NewsTime Will Tell Whether Bitcoin Has The Store Of Value, says JPMorgan Wealth Management CEO AnTyDecember 21, 2021The executive said, “a lot” of JPMorgan clients see crypto as an

The executive said, “a lot” of JPMorgan clients see crypto as an asset class and want to invest in it. But it is blockchain that’s “very real” to the bank, which is developing a system for payments with Siemens.

Banking giant JPMorgan Chase is all about helping clients put their money into cryptos though they are not yet clear on it being an asset class.

In an interview with Bloomberg, when asked about what the bank’s clients think about crypto, Mary Callahan Erdoes, CEO of JPMorgan Asset and Wealth Management, said digital currencies are “new” and are being debated as to whether they're an asset class or not.

“A lot of our clients say that's an asset class,” said Erodes, noting that if their clients want to invest in crypto, it's their job to help them put their money where they want to put it.

“We don't have Bitcoin as an asset class per say. And time will tell whether it has the store of value. But the volatility that you see in it today just has to play itself out over time.”

While Erdoes is not clear on crypto as an asset class, the bank is still stuck on blockchain.

“Blockchain technology, which is the underlying piece of all this, it is very real and is changing all of the ways that digitally interact with the different financial markets.”

In other news, JPMorgan Chase is developing a blockchain system for payments in partnership with the German Industrial Group Siemens. The two companies called it a first-of-its-kind application.

According to Siemens, if the business stays the same as it is today, it can simply automate and reduce costs and cash allocation.

But the growing popularity of payment models like pay per use is expected to result in greater numbers of payments, and as such improved automation is required to process them, said Siemens.

The reason the companies are developing a new system is that “we are seeing a huge change due to the emerging digital business models because we will no longer be able to forecast cash” Heiko Nix, head of cash management and payments at Siemens, told the Financial Times.

The new blockchain system will be used to transfer money automatically between Siemens’ own accounts, which is currently only used for US dollars. However, they are planning to allow euro transfers as well starting next year.

“You want more flexible rules or flexible triggers, that is where the current infrastructure falls short,” said Naveen Mallela, global head of coin systems at Onyx.

He further said that Siemens is just their first anchor client, and JPMorgan had several clients in the pipeline that it wants to offer its new system. 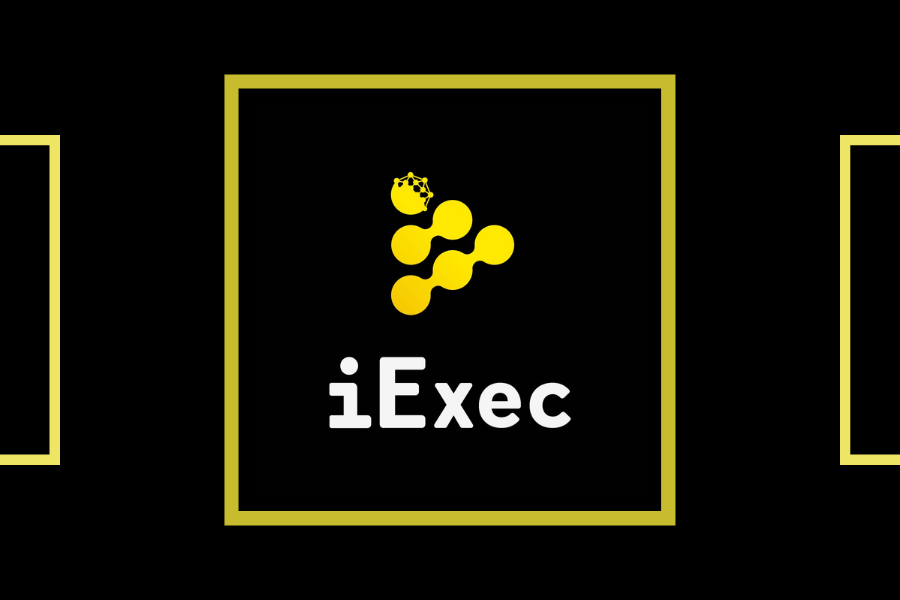