We Have A Negative Attitude Towards Cryptocurrencies, says Russian Central Bank Official

“We Have A Negative Attitude Towards Cryptocurrencies,” says Russian Central Bank Official

While Russian President Vladimir Putin supports crypto as a means of payment, the country’s central bank remains skeptical about them.

“We are advocating for Russia’s financial infrastructure not to be used for investments into cryptocurrencies, and this is possible to implement,” Governor Elvira Nabiullina told a briefing on Friday.

The Russian Central Bank sees risks to financial stability with the rising number of crypto transactions and as such advocated a “complete rejection” of them, reported Reuters, citing sources.

On Wednesday, US Federal Reserve Chairman Jerome Powell said that he does not see crypto as a financial-stability concern “at the moment” but did call them “really speculative assets.”

This week, Bank of England (BoE) Governor Andrew Bailey also warned about the rapid growth of crypto, saying that while “it probably isn't a financial stability risk today,” crypto has “all the makings of something that could become one.”

Russia’s central bank is now ratcheting up its campaign against private crypto with Valeriy Lyakh, head of its department for countering market misconduct, saying investment in crypto was a “financial pyramid.”

“We have a negative attitude towards cryptocurrencies. We definitely do not support any circulation of it in our country,” Lyakh said in the video.

The Bank of Russia, meanwhile, is planning to issue its own digital rouble and join other central banks to modernize financial systems. The pilot for the CBDC program, which was initially planned to launch in December, was recently postponed to early 2022.

The central bank of India is also discussing crypto with Governor Shaktikanta Das, reiterating his views against allowing crypto, saying they are threats to the financial system.

The Reserve Bank of India said in a statement that the latest meeting of the Central Board of Directors of RBI was held under the Chairmanship of Das, where they “discussed various aspects relating to Central Bank Digital Currency and Private Crypto Currencies.”

The Indian government, meanwhile, has proposed to bring legislation on crypto. The Cryptocurrency and Regulation of Official Digital Currency Bill was listed for consideration in the ongoing Winter Session of Parliament but sources say that it may not be taken up during this session which is scheduled to end next week. 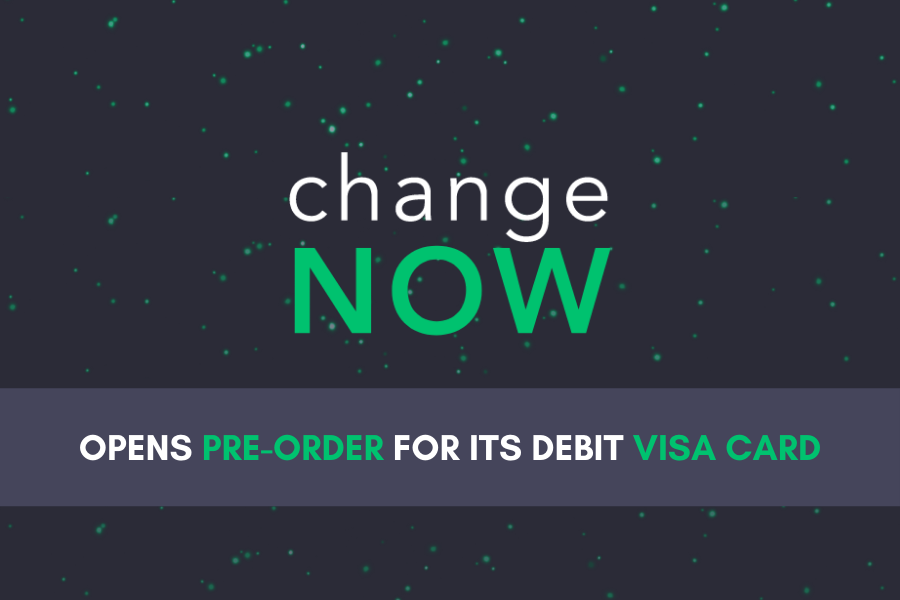