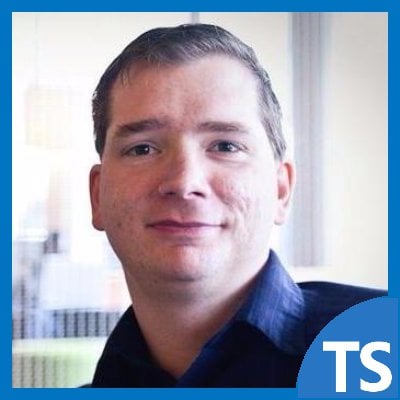 The proper cancellation logic of pending asynchronous operations is an important consideration while designing the front-end, and it can also improve the scalability of the back-end.

Thus, cancellation is pervasive through all code layers, similar to async/await itself.

The current TC39 proposal is modelled after Cancellation in Managed Threads, the approach taken by the .NET ecosystem. It can very well be applied to asynchronous JavaScript as well, albeit JavaScript is a single-threaded language.

In a nutshell, it deals with two concepts:

Hope this makes sense. There are many ways to tackle this, and there have been many takes at implementing cancellation in JavaScript and to mary it with Promises. One notable example is Bluebird Library.

The GitHub issue I referenced here is just yet another attempt at that, my own modest take with custom CancellablePromise class that extends the standard Promise and uses Rob’s Prex library for CancellationTokenSource and CancellationToken. It’s been great to get some feedback from Rob, and I hope the discussion will continue.

For a complete example, here’s a RunKit.