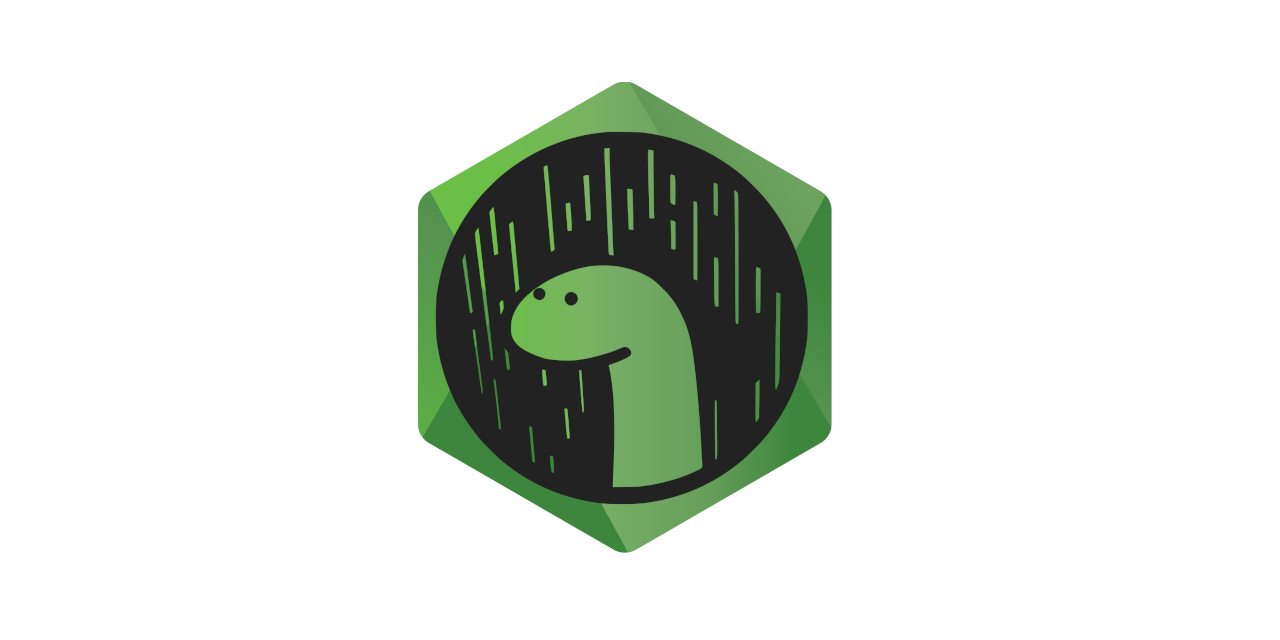 Support Deno and release on NPM with a single codebase.

A build tool that takes as input a TypeScript codebase that was meant to target node and/or the web and spits out a modified version of the source files ready to be deployed as a Deno module. 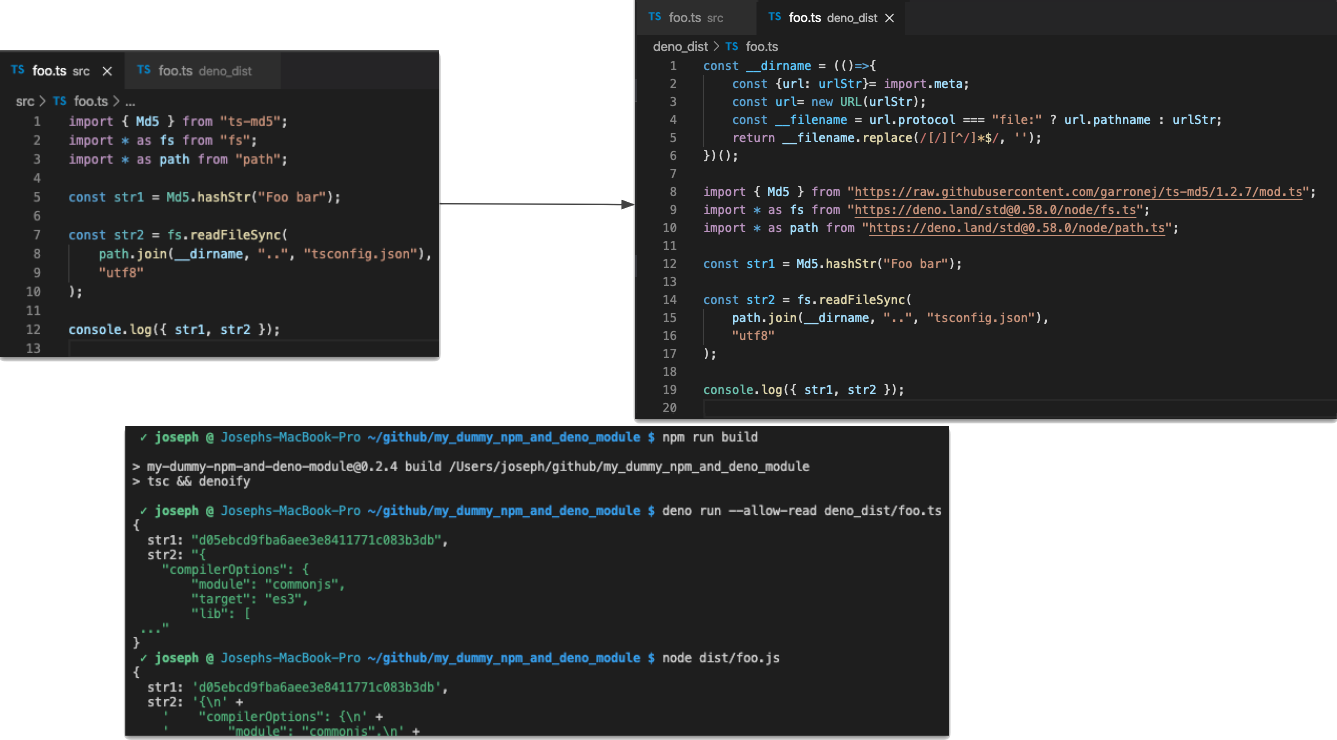 NOTE: Denoify won’t run on Deno, it is a Node module.

If you are just looking for a quick way to load NPM modules in your Deno project
you can check out CommonJS module Loading,
unlike Denoify, it won’t give you types definitions, it will involve node_modules/
and require --allow-read but it will also be easier to get working.
Some NPM modules can also be imported into Deno using CDN like Skypack (ex Pika) or jspm
checkout Soremwar/deno_types for some examples.

This tool is mainly for NPM module maintainer, to enable them to bring first-class citizen Deno support to their modules and doing so without introducing breaking changes.

NOTE: New features have been introduced since this meeting was hold 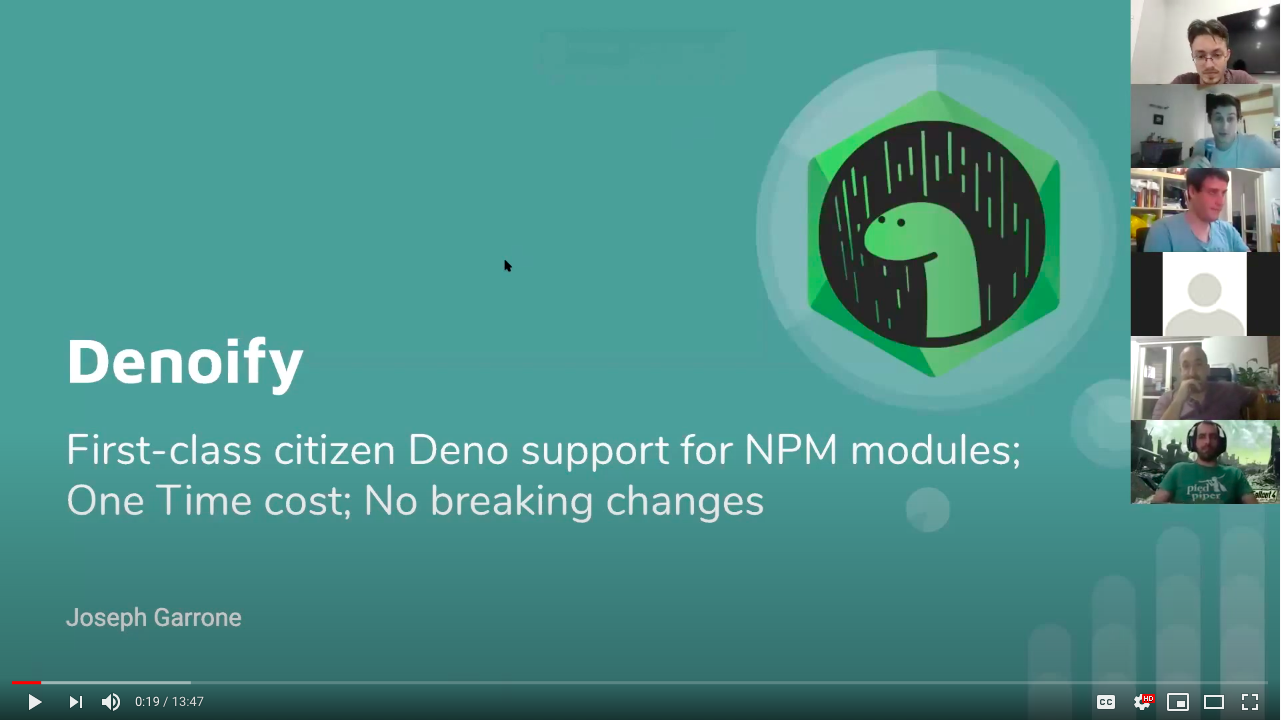 Coming up next is a detailed guide on how to set up denoify with your project and how
to publish on deno.land/x but before anything
here are the current limitations you need to be aware of.

(1) Don’t be afraid, renaming your source with .ts and dropping some any here
and there will do the trick.
You will be able to pull it off even if you aren’t familiar with typescript. Ref

(2) You can consult here the current state of the Node’s builtin support.

(4) In Deno the files that forms your module won’t be pre-fetched and
placed in node_module like in node so you won’t be able to access files that are not
on the disk.

Setting up an existing project

Check out this repo to see in practice how to set up Denoify in your project.

Starting a project from scratch 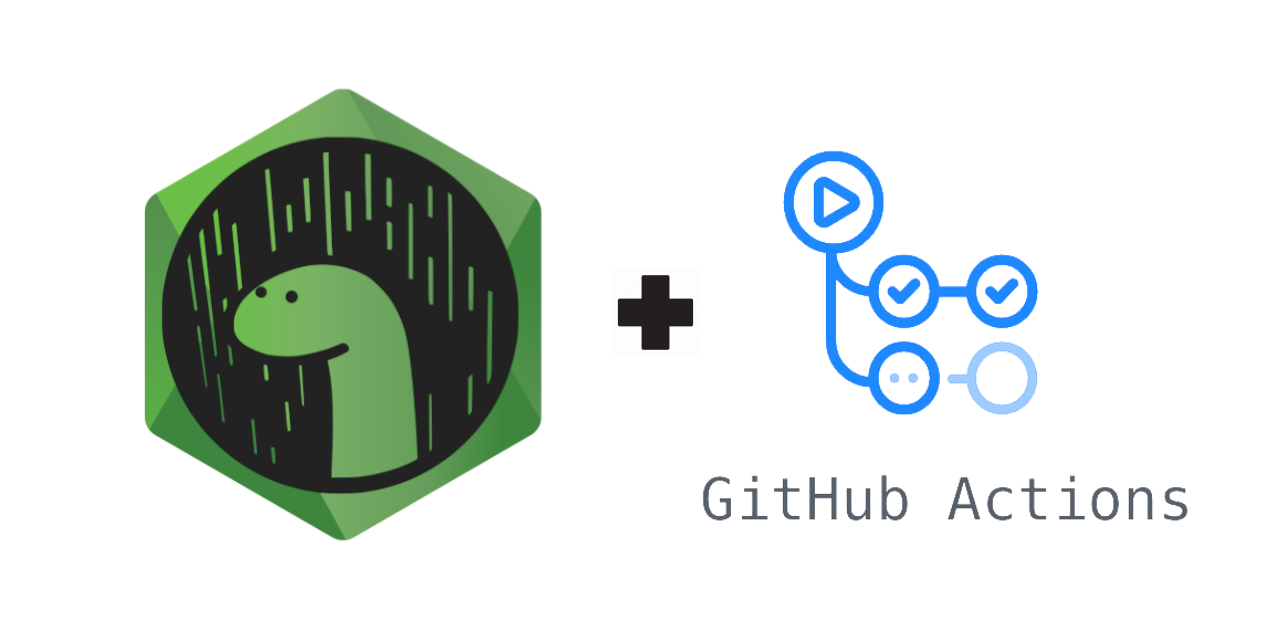 denoify_ci is a template repo that automates the boring and tedious tasks of:

NEW v0.4.0: Now that deno.land/x allows to publish modules under a subdirectory of a GitHub repo
denoify no longer generate a mod.ts at the root of the project but under deno_dist. deno_dist should be stipulated
as subdirectory when registering your module on deno.land/x.