WebStorm 2020.2: Use Prettier as the Default Formatter, Work with Nuxt.js, and Get Full Support for GitHub PRs 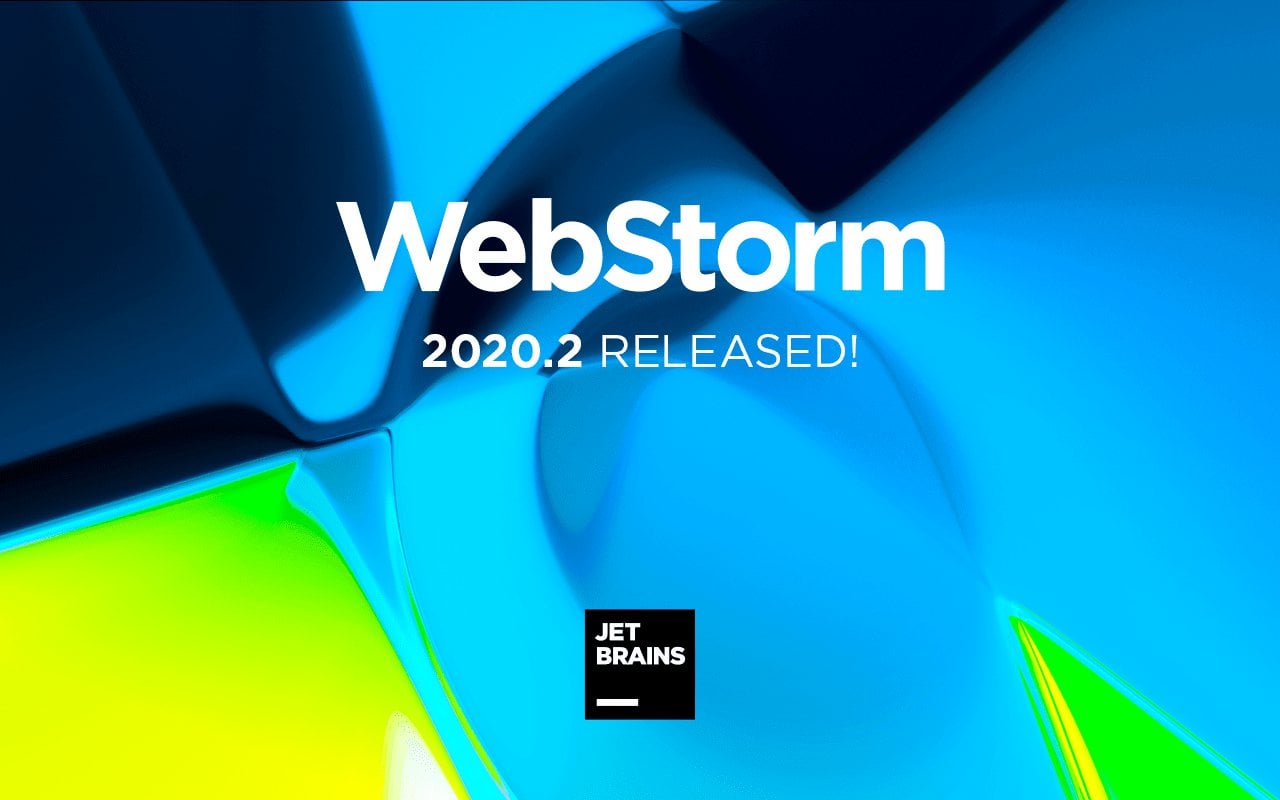 I really want to love Webstorm but there are alot of things that vscode just does it for a beginner like me.

I felt that even though it’s a bit slow sometimes auto completion/IntelliSense in vscode is way better and made me far more productive than I was on Webstorm.(ex: li / style tag in HTML gives a list of choices. IK it’s a dumb example but this was a huge deal breaker for me when I was trying Webstorm, coming from just 2 weeks of VSCode usage)

IDK why but Webstorm shows some methods as warnings (not declared) eg: add & remove method in javascript etc.

There were some refactoring mistakes in the same file made by the IDE. (though I must admit I shouldn’t have used any shadow variables)

& I loved the process of immersing myself in the terminal, manually configuring things like the linters and formatters etc.

Even though cost was never an issue for me(I have a student’s licence) In the end I felt VSCode is more suited for web developement in general and Webstorm is not the industry standard like IntelliJ is in Java developement.