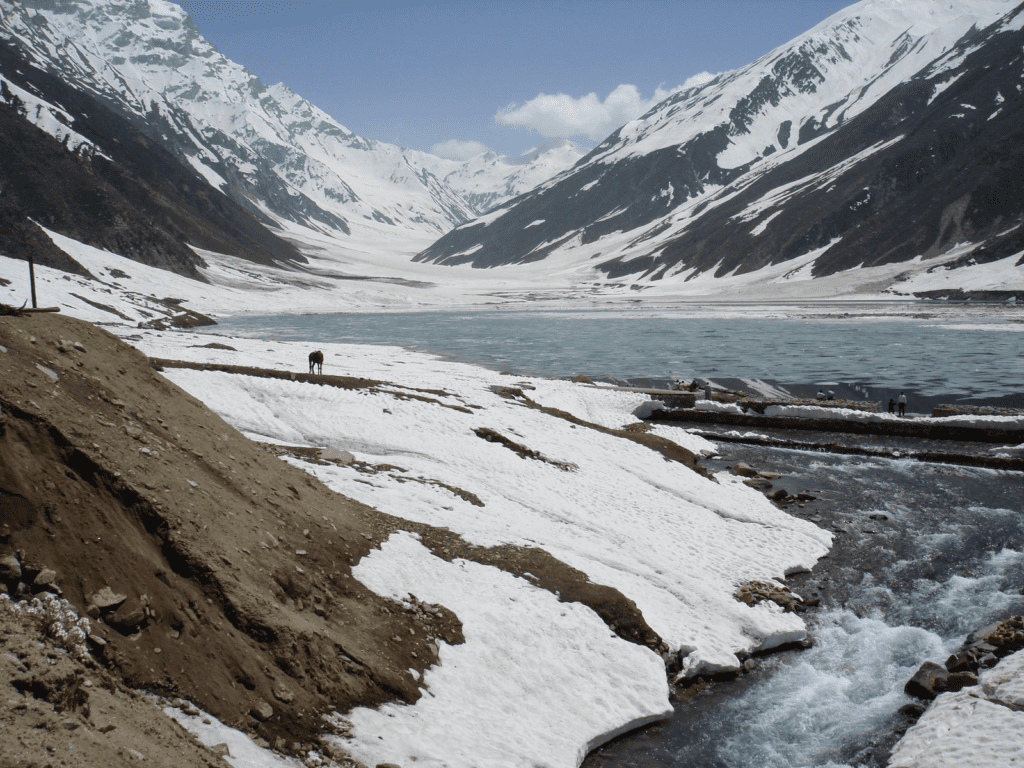 This tutorial is divided into 4 parts; they are:

The libraries used in this tutorial are imported in the code below.

List comprehension provides a short, simple syntax for creating new lists from existing ones. For example, suppose we require a new list, where each new item is the old item multiplied by 3. One method is to use a for loop as shown below:

The shorter method using list comprehension requires only a single line of code:

You can even create a new list based on a special criterion. For example, if we want only even numbers added to the new list.

It is also possible to have an else associated with the above. For example, we can leave all even numbers intact and replace the odd numbers by zero:

List comprehension can also used to replace nested loops. For example the following:

can be done as follows, with two “for” inside the list comprehension:

newlist = [expression for item in iterable if condition == True]

newList = [expression if condition == True else expression for item in iterable]

Dictionary comprehension is similar to list comprehension, except now we have (key, value) pairs. Here is an example; we’ll modify each value of the dictionary by concatenating the string ‘number ‘ to each value:

Again, conditionals are also possible. We can choose to add (key, value) pairs based on a criterion in the new dictionary.

Enumerators and Zip in Python

In Python an iterable is defined as any data structure that can return all its items, one at a time. This way you can use a for loop for further processing of all items one by one. Python has two additional constructs that make for loops easier to use, i.e., enumerate() and zip().

In traditional programming languages, you need a loop variable to iterate through different values of a container. In Python this is simplified by giving you access to a loop variable along with one value of the iterable object. The enumerate(x) function returns two iterables. One iterable varies from 0 to len(x)-1. The other is an iterable with value equal to items of x. An example is shown below:

By default, enumerate starts at 0 but we can start at some other number if we specified it. This is useful in some situation, for example:

Zip allows you to create an iterable object of tuples. Zip takes as argument multiple containers $(m_1, m_2, ldots, m_n)$, and creates the i-th tuple by pairing one item from each container. The i-th tuple is then $(m_{1i}, m_{2i}, ldots, m_{ni})$. If the passed objects have different lengths, then the total number of tuples formed have a length equal to the minimum length of passed objects.

Below are examples of using both zip() and enumerate().

An example is given below with explanation in comments.

Consider the following function square_decorator() that takes a function as an argument, and also returns a function.

The generator function can be invoked via next().Every time next() is called the next yield value is returned. An example of generating the Fibonacci sequence up till a given number x is shown below.

Example of Data Generator in Keras

One use of generator is the data generator in Keras. The reason it is useful is that we do not want to keep all data in memory but want to create it on the fly when the training loop needs it. Remember in Keras, a neural network model is trained in batches, so a generator are to emit batches of data. The function below is from our previous post “Using CNN for financial time series prediction“:

The function above is to pick a random row of a pandas dataframe as a starting point and clip next several rows as one time interval sample. This process is repeated several times to collect many time intervals into one batch. When we collected enough number of interval samples, at the second last line in the above function, the batch is dispatched using the yield command. As you may already noticed, generator functions do not have return statement. In this example, the function even will run forever. This is useful and necessary because it allows our Keras training process to run as many epoch as we want.

If we do not use generator, we will need to convert the dataframe into all possible time intervals and keep them in the memory for the training loop. This will be a lot of repeating data (because the time intervals are overlapping) and takes up a lot of memory.

Because it is useful, Keras has some generator function predefined in the library. Below is an example of ImageDataGenerator(). We have loaded the cifar10 dataset of 32×32 images in x_train. The data is connected to the generator via flow() method. The next() function returns the next batch of data. In the example below, there are 4 calls to next(). In each case 8 images are returned as the batch size is 8.

Below is the entire code that also displays all images after every call to next().

In this tutorial, you discovered special features of Python

Do you have any questions about Python features discussed in this post? Ask your questions in the comments below and I will do my best to answer. 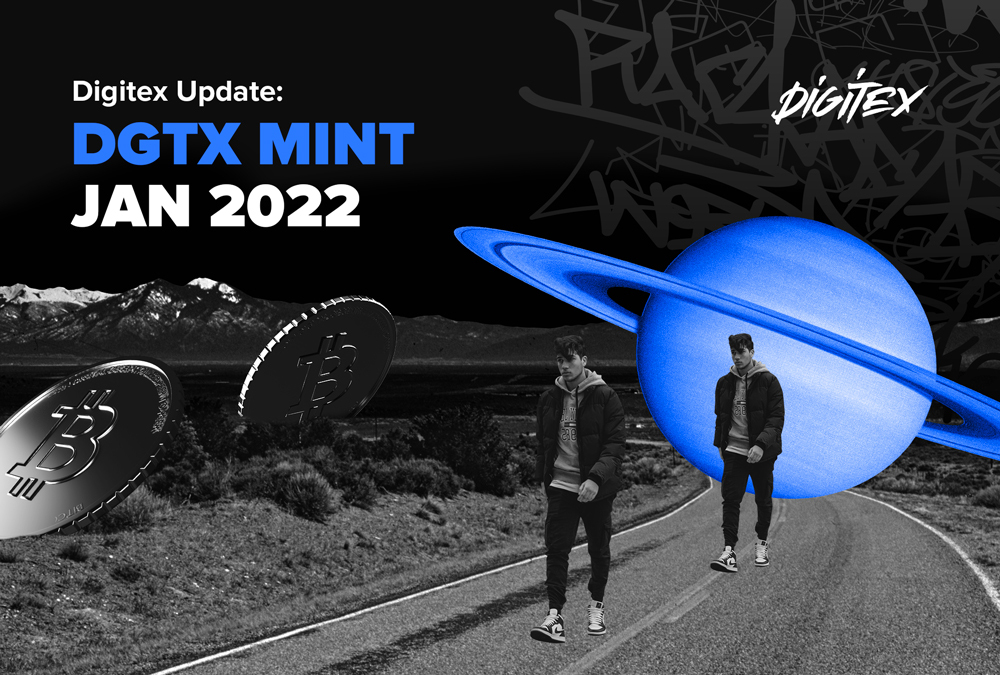