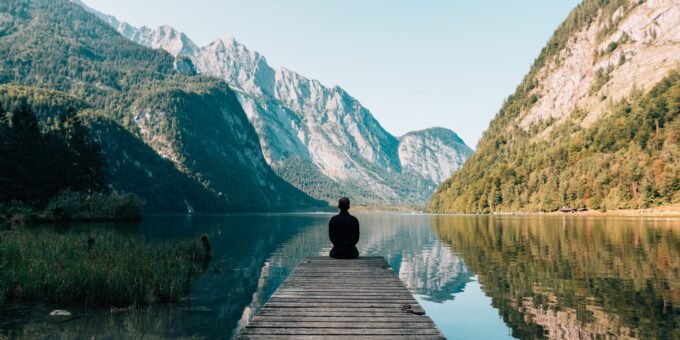 Classes are one of the fundamental building blocks of the Python language, which may be applied in the development of machine learning applications. As we shall be seeing, the Python syntax for developing classes is simple, and can be applied to implement callbacks in Keras.

In this tutorial, you will discover the Python classes and their functionality. 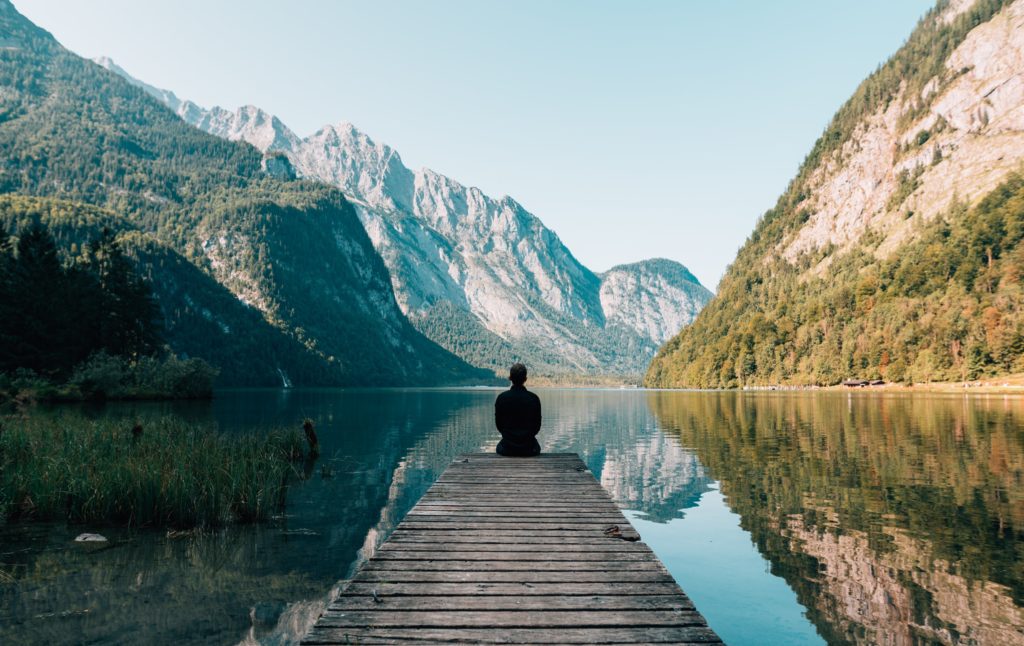 Python Classes and Their Use in Keras
Photo by S Migaj, some rights reserved.

This tutorial is divided into six parts; they are:

In object-oriented languages, such as Python, classes are one of the fundamental building blocks.

They can be likened to blueprints for an object, as they define what properties and methods/behaviors an object should have.

Creating a new class creates a new object, where every class instance can be characterized by its attributes to maintain its state, and methods to modify its state.

The class keyword allows for the creation of a new class definition, immediately followed by the class name:

In this manner, a new class object bound to the specified class name (MyClass, in this particular case) is created. Each class object can support instantiation and attribute references, as we will see shortly.

Instantiation is the creation of a new instance of a class.

To create a new instance of a class, we can call it using its class name and assign it to a variable. This will create a new, empty class object:

Upon creating a new instance of a class, Python calls its object constructor method, __init()__, which often takes arguments that are used to set the instantiated object’s attributes.

We can define this constructor method in our class just like a function and specify attributes that will need to be passed in when instantiating an object.

Let’s say, for instance, that we would like to define a new class named, Dog:

Here, the constructor method takes two arguments, name and breed, which can be passed to it upon instantiating the object:

In the example that we are considering, name and breed are known as instance variables (or attributes), because they are bound to a specific instance. This means that such attributes belong only to the object in which they have been set, but not to any other object instantiated from the same class.

On the other hand, family is a class variable (or attribute), because it is shared by all instances of the same class.

You may also note that the first argument of the constructor method (or any other method) is often called self. This argument refers to the object that we are in the process of creating. It is good practice to follow the convention of setting the first argument to self, to ensure the readability of your code for other programmers.

Once we have set our object’s attributes, they can be accessed using the dot operator. For example, considering again the dog1 instance of the Dog class, its name attribute may be accessed as follows:

In addition to having a constructor method, a class object can also have several other methods for modifying its state.

Similar to the constructor method, each instance method can take several arguments, with the first one being the argument self that lets us set and access the object’s attributes:

Different methods of the same object can also use the self argument to call each other:

An output string can then be generated as follows:

We find that, in doing so, the barks on command input is appended to the tricks list when the info() method calls the add_tricks() method. The following output is produced:

Another feature that Python supports is class inheritance.

The syntax for using a subclass is the following:

It is also possible that a subclass inherits from multiple base classes, too. In this case, the syntax would be as follows:

Class attributes and methods are searched for in the base class, and also in subsequent base classes in the case of multiple inheritance.

A practical use of classes in Keras is to write one’s own callbacks.

A callback is a powerful tool in Keras that allows us to have a look at the behaviour of our model during the different stages of training, testing and prediction.

Indeed, we may pass a list of callbacks to any of the following:

The Keras API comes with several built-in callbacks. Nonetheless, we might wish to write our own and, for this purpose, we shall be seeing how to build a custom callback class. In order to do so, we can inherit several methods from the callback base class, which can provide us with information of when:

Let’s first consider a simple example of a custom callback that reports back every time that an epoch starts and ends. We will name this custom callback class, EpochCallback, and override the epoch-level methods, on_epoch_begin() and on_epoch_end(), from the base class, keras.callbacks.Callback:

In order to test the custom callback that we have just defined, we need a model to train. For this purpose, let’s define a simple Keras model:

We also need a dataset to train on, for which purpose we will be using the MNIST dataset:

Now, let’s try out the custom callback by adding it to the list of callbacks that we pass as input to the keras.Model.fit() method:

The callback that we have just created produces the following output:

We can create another custom callback that monitors the loss value at the end of each epoch, and stores the model weights only if the loss has decreased. To this end, we will be reading the loss value from the log dict, which stores the metrics at the end of each batch and epoch. We will also be accessing the model corresponding to the current round of training, testing or prediction, by means of self.model.

We can try this out again, this time including the CheckpointCallback into the list of callbacks:

The following output of the two callbacks together is now produced:

Other classes in Keras

Below is an example from Keras documentation:

This reveals why we would need a class for custom metric: A metric is not just a function but a function that computes its value incrementally, once per batch of training data during the training cycle. Eventually, the result is reported at the result() function at the end of an epoch and reset its memory using reset_state() function so you can start afresh in the next epoch.

For the details on what exactly have to be derived, you should refer to Keras’ documentation.

In this tutorial, you discovered the Python classes and their functionality.