The genetic algorithm is a stochastic global optimization algorithm.

It may be one of the most popular and widely known biologically inspired algorithms, along with artificial neural networks.

The algorithm is a type of evolutionary algorithm and performs an optimization procedure inspired by the biological theory of evolution by means of natural selection with a binary representation and simple operators based on genetic recombination and genetic mutations.

In this tutorial, you will discover the genetic algorithm optimization algorithm. 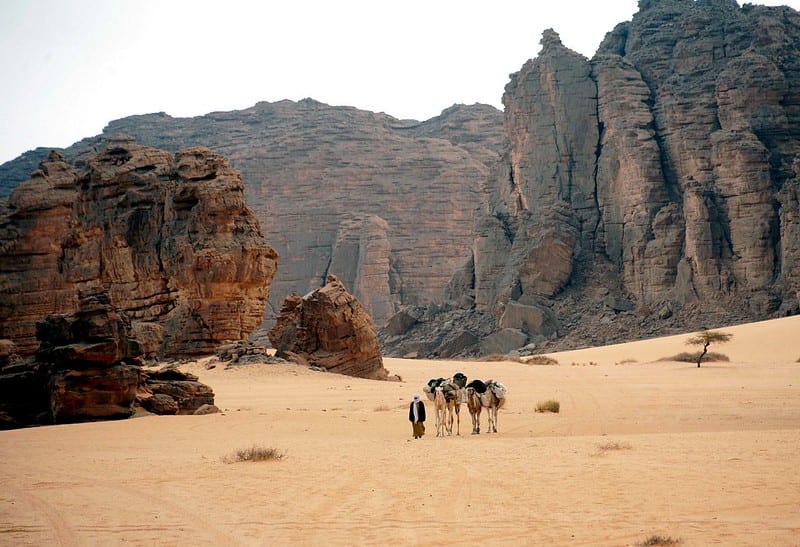 Simple Genetic Algorithm From Scratch in Python
Photo by Magharebia, some rights reserved.

The Genetic Algorithm is a stochastic global search optimization algorithm.

It is inspired by the biological theory of evolution by means of natural selection. Specifically, the new synthesis that combines an understanding of genetics with the theory.

Genetic algorithms (algorithm 9.4) borrow inspiration from biological evolution, where fitter individuals are more likely to pass on their genes to the next generation.

One iteration of the algorithm is like an evolutionary generation.

Then, parents are selected based on their fitness. A given candidate solution may be used as parent zero or more times. A simple and effective approach to selection involves drawing k candidates from the population randomly and selecting the member from the group with the best fitness. This is called tournament selection where k is a hyperparameter and set to a value such as 3. This simple approach simulates a more costly fitness-proportionate selection scheme.

In tournament selection, each parent is the fittest out of k randomly chosen chromosomes of the population

Parents are used as the basis for generating the next generation of candidate points and one parent for each position in the population is required.

Parents are then taken in pairs and used to create two children. Recombination is performed using a crossover operator. This involves selecting a random split point on the bit string, then creating a child with the bits up to the split point from the first parent and from the split point to the end of the string from the second parent. This process is then inverted for the second child.

For example the two parents:

May result in two cross-over children:

This is called one point crossover, and there are many other variations of the operator.

Crossover is applied probabilistically for each pair of parents, meaning that in some cases, copies of the parents are taken as the children instead of the recombination operator. Crossover is controlled by a hyperparameter set to a large value, such as 80 percent or 90 percent.

Mutation involves flipping bits in created children candidate solutions. Typically, the mutation rate is set to 1/L, where L is the length of the bitstring.

Each bit in a binary-valued chromosome typically has a small probability of being flipped. For a chromosome with m bits, this mutation rate is typically set to 1/m, yielding an average of one mutation per child chromosome.

This defines the simple genetic algorithm procedure. It is a large field of study, and there are many extensions to the algorithm.

Now that we are familiar with the simple genetic algorithm procedure, let’s look at how we might implement it from scratch.

In this section, we will develop an implementation of the genetic algorithm.

The first step is to create a population of random bitstrings. We could use boolean values True and False, string values ‘0’ and ‘1’, or integer values 0 and 1. In this case, we will use integer values.

We can generate an array of integer values in a range using the randint() function, and we can specify the range as values starting at 0 and less than 2, e.g. 0 or 1. We will also represent a candidate solution as a list instead of a NumPy array to keep things simple.

Next, we can enumerate over a fixed number of algorithm iterations, in this case, controlled by a hyperparameter named “n_iter“.

The first step in the algorithm iteration is to evaluate all candidate solutions.

We will use a function named objective() as a generic objective function and call it to get a fitness score, which we will minimize.

We can then select parents that will be used to create children.

The tournament selection procedure can be implemented as a function that takes the population and returns one selected parent. The k value is fixed at 3 with a default argument, but you can experiment with different values if you like.

We can then call this function one time for each position in the population to create a list of parents.

We can then create the next generation.

This first requires a function to perform crossover. This function will take two parents and the crossover rate. The crossover rate is a hyperparameter that determines whether crossover is performed or not, and if not, the parents are copied into the next generation. It is a probability and typically has a large value close to 1.0.

We also need a function to perform mutation.

This procedure simply flips bits with a low probability controlled by the “r_mut” hyperparameter.

We can then loop over the list of parents and create a list of children to be used as the next generation, calling the crossover and mutation functions as needed.

We can tie all of this together into a function named genetic_algorithm() that takes the name of the objective function and the hyperparameters of the search, and returns the best solution found during the search.

Now that we have developed an implementation of the genetic algorithm, let’s explore how we might apply it to an objective function.

In this section, we will apply the genetic algorithm to a binary string-based optimization problem.

The problem is called OneMax and evaluates a binary string based on the number of 1s in the string. For example, a bitstring with a length of 20 bits will have a score of 20 for a string of all 1s.

Given we have implemented the genetic algorithm to minimize the objective function, we can add a negative sign to this evaluation so that large positive values become large negative values.

The onemax() function below implements this and takes a bitstring of integer values as input and returns the negative sum of the values.

Next, we can configure the search.

The search will run for 100 iterations and we will use 20 bits in our candidate solutions, meaning the optimal fitness will be -20.0.

The population size will be 100, and we will use a crossover rate of 90 percent and a mutation rate of 5 percent. This configuration was chosen after a little trial and error.

The search can then be called and the best result reported.

Tying this together, the complete example of applying the genetic algorithm to the OneMax objective function is listed below.

Running the example will report the best result as it is found along the way, then the final best solution at the end of the search, which we would expect to be the optimal solution.

In this case, we can see that the search found the optimal solution after about eight generations.

Optimizing the OneMax function is not very interesting; we are more likely to want to optimize a continuous function.

For example, we can define the x^2 minimization function that takes input variables and has an optima at  f(0, 0) = 0.0.

We can minimize this function with a genetic algorithm.

First, we must define the bounds of each input variable.

We will take the “n_bits” hyperparameter as a number of bits per input variable to the objective function and set it to 16 bits.

We must update our mutation rate accordingly.

Next, we need to ensure that the initial population creates random bitstrings that are large enough.

Finally, we need to decode the bitstrings to numbers prior to evaluating each with the objective function.

We can achieve this by first decoding each substring to an integer, then scaling the integer to the desired range. This will give a vector of values in the range that can then be provided to the objective function for evaluation.

The decode() function below implements this, taking the bounds of the function, the number of bits per variable, and a bitstring as input and returns a list of decoded real values.

We can then call this at the beginning of the algorithm loop to decode the population, then evaluate the decoded version of the population.

Tying this together, the complete example of the genetic algorithm for continuous function optimization is listed below.

In this tutorial, you discovered the genetic algorithm optimization.


How to Update Neural Network Models With More Data 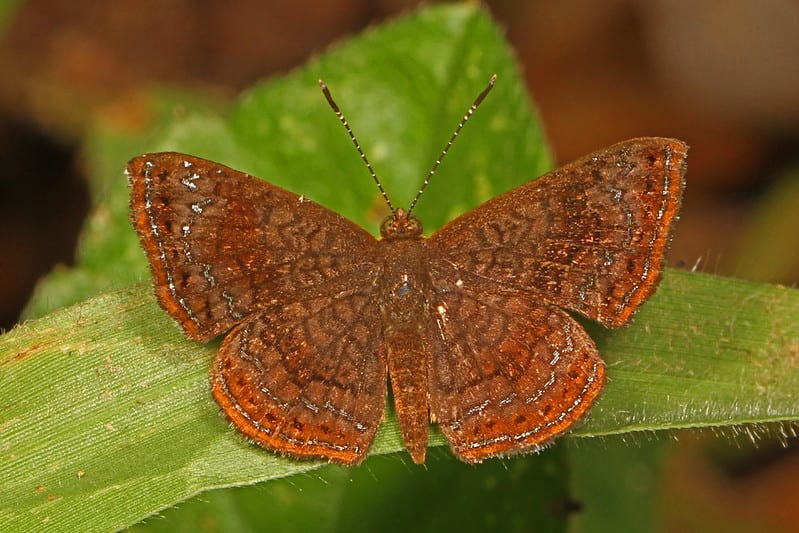