Simulated Annealing From Scratch in Python

Simulated Annealing is a stochastic global search optimization algorithm. This means that it makes use of randomness as part of the search process. This makes the algorithm appropriate for nonlinear objective

7.7k February 18, 2021 By Nick Cotes
Simulated Annealing is a stochastic global search optimization algorithm. This means that it makes use of randomness as part of the search process. This makes the algorithm appropriate for nonlinear objective functions where other local search algorithms do not operate well. Like the stochastic hill climbing local search algorithm, it modifies a single solution and searches the relatively local area of the search space until the local optima is located. Unlike the hill climbing algorithm, it may accept worse solutions as the current working solution. The likelihood of accepting worse solutions starts high at the beginning of the search and decreases with the progress of the search, giving the algorithm the opportunity to first locate the region for the global optima, escaping local optima, then hill climb to the optima itself. In this tutorial, you will discover the simulated annealing optimization algorithm for function optimization. After completing this tutorial, you will know: Let’s get started.

Simulated Annealing is a stochastic global search optimization algorithm. The algorithm is inspired by annealing in metallurgy where metal is heated to a high temperature quickly, then cooled slowly, which increases its strength and makes it easier to work with. The annealing process works by first exciting the atoms in the material at a high temperature, allowing the atoms to move around a lot, then decreasing their excitement slowly, allowing the atoms to fall into a new, more stable configuration.

When hot, the atoms in the material are more free to move around, and, through random motion, tend to settle into better positions. A slow cooling brings the material to an ordered, crystalline state.

— Page 128, Algorithms for Optimization, 2019. The simulated annealing optimization algorithm can be thought of as a modified version of stochastic hill climbing. Stochastic hill climbing maintains a single candidate solution and takes steps of a random but constrained size from the candidate in the search space. If the new point is better than the current point, then the current point is replaced with the new point. This process continues for a fixed number of iterations. Simulated annealing executes the search in the same way. The main difference is that new points that are not as good as the current point (worse points) are accepted sometimes. A worse point is accepted probabilistically where the likelihood of accepting a solution worse than the current solution is a function of the temperature of the search and how much worse the solution is than the current solution.

The algorithm varies from Hill-Climbing in its decision of when to replace S, the original candidate solution, with R, its newly tweaked child. Specifically: if R is better than S, we’ll always replace S with R as usual. But if R is worse than S, we may still replace S with R with a certain probability

— Page 23, Essentials of Metaheuristics, 2011. The initial temperature for the search is provided as a hyperparameter and decreases with the progress of the search. A number of different schemes (annealing schedules) may be used to decrease the temperature during the search from the initial value to a very low value, although it is common to calculate temperature as a function of the iteration number. A popular example for calculating temperature is the so-called “fast simulated annealing,” calculated as follows We add one to the iteration number in the case that iteration numbers start at zero, to avoid a divide by zero error. The acceptance of worse solutions uses the temperature as well as the difference between the objective function evaluation of the worse solution and the current solution. A value is calculated between 0 and 1 using this information, indicating the likelihood of accepting the worse solution. This distribution is then sampled using a random number, which, if less than the value, means the worse solution is accepted.

It is this acceptance probability, known as the Metropolis criterion, that allows the algorithm to escape from local minima when the temperature is high.

— Page 128, Algorithms for Optimization, 2019. This is called the metropolis acceptance criterion and for minimization is calculated as follows: Where exp() is e (the mathematical constant) raised to a power of the provided argument, and objective(new), and objective(current) are the objective function evaluation of the new (worse) and current candidate solutions. The effect is that poor solutions have more chances of being accepted early in the search and less likely of being accepted later in the search. The intent is that the high temperature at the beginning of the search will help the search locate the basin for the global optima and the low temperature later in the search will help the algorithm hone in on the global optima.

— Page 128, Algorithms for Optimization, 2019. Now that we are familiar with the simulated annealing algorithm, let’s look at how to implement it from scratch.

Line Plot of Temperature vs. Algorithm Iteration for Fast Annealing

Next, we can get a better idea of how the metropolis acceptance criterion changes over time with the temperature. Recall that the criterion is a function of temperature, but is also a function of how different the objective evaluation of the new point is compared to the current working solution. As such, we will plot the criterion for a few different “differences in objective function value” to see the effect it has on acceptance probability. The complete example is listed below. Running the example calculates the metropolis acceptance criterion for each algorithm iteration using the temperature shown for each iteration (shown in the previous section). The plot has three lines for three differences between the new worse solution and the current working solution. We can see that the worse the solution is (the larger the difference), the less likely the model is to accept the worse solution regardless of the algorithm iteration, as we might expect. We can also see that in all cases, the likelihood of accepting worse solutions decreases with algorithm iteration.

Now that we are more familiar with the behavior of the temperature and metropolis acceptance criterion over time, let’s apply simulated annealing to our test problem. First, we will seed the pseudorandom number generator. This is not required in general, but in this case, I want to ensure we get the same results (same sequence of random numbers) each time we run the algorithm so we can plot the results later. Next, we can define the configuration of the search. In this case, we will search for 1,000 iterations of the algorithm and use a step size of 0.1. Given that we are using a Gaussian function for generating the step, this means that about 99 percent of all steps taken will be within a distance of (0.1 * 3) of a given point, e.g. three standard deviations. We will also use an initial temperature of 10.0. The search procedure is more sensitive to the annealing schedule than the initial temperature, as such, initial temperature values are almost arbitrary. Next, we can perform the search and report the results. Tying this all together, the complete example is listed below. Running the example reports the progress of the search including the iteration number, the input to the function, and the response from the objective function each time an improvement was detected. At the end of the search, the best solution is found and its evaluation is reported. Note: Your results may vary given the stochastic nature of the algorithm or evaluation procedure, or differences in numerical precision. Consider running the example a few times and compare the average outcome. In this case, we can see about 20 improvements over the 1,000 iterations of the algorithm and a solution that is very close to the optimal input of 0.0 that evaluates to f(0.0) = 0.0. It can be interesting to review the progress of the search as a line plot that shows the change in the evaluation of the best solution each time there is an improvement. We can update the simulated_annealing() to keep track of the objective function evaluations each time there is an improvement and return this list of scores. We can then create a line plot of these scores to see the relative change in objective function for each improvement found during the search. Tying this together, the complete example of performing the search and plotting the objective function scores of the improved solutions during the search is listed below. Running the example performs the search and reports the results as before. A line plot is created showing the objective function evaluation for each improvement during the hill climbing search. We can see about 20 changes to the objective function evaluation during the search with large changes initially and very small to imperceptible changes towards the end of the search as the algorithm converged on the optima.

In this tutorial, you discovered the simulated annealing optimization algorithm for function optimization. Specifically, you learned: 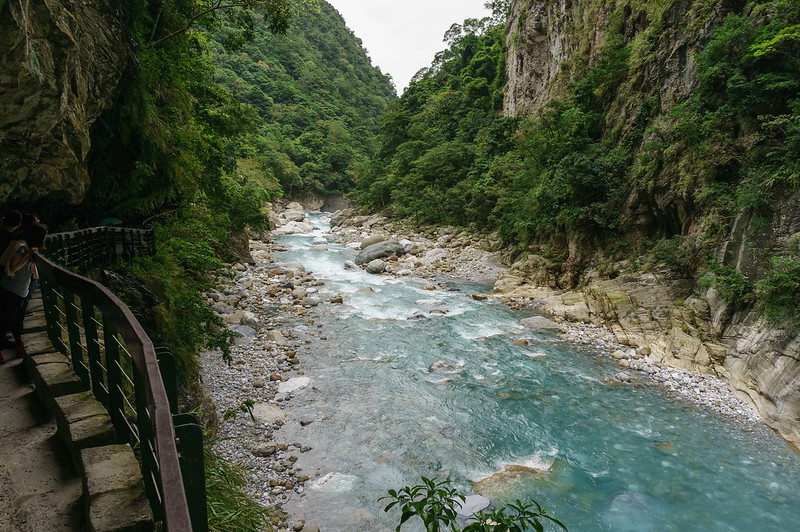