Mobile App Pricing: How to choose the best pricing strategy for your Mobile App

There is no denying that the mobile app industry is growing by leaps and bounds. The App Store and Google Play store are home to millions of mobile applications and

9.6k December 17, 2020 By CDS
There is no denying that the mobile app industry is growing by leaps and bounds. The App Store and Google Play store are home to millions of mobile applications and thousands more are launched every month. According to a study, when people are on their phones, they spend the majority of their time on mobile applications, and that holds true across the world.  It doesn’t matter if your target audience is 15 or 50, the best possible way to reach and engage with them is through mobile applications. Mobile apps engage users across all industries. It has been found that users spend more time on applications than on the mobile web.  More than 204 billion apps were downloaded globally in 2019, and the number of mobile app downloads is expected to surpass a staggering 285 billion by 2022. According to Statista, as of the second quarter of 2020, Android users were able to select from 2.7 million mobile applications making Google Play the app store with the largest number of available apps. The Apple App Store, with almost 1.82 million available iOS apps was the second-largest app store. With applications bringing more and more value and ease to the users, the mobile app market is also becoming increasingly saturated. This also makes the market harder and harder to penetrate. That’s why besides building a robust mobile app, it is equally important to take the time to understand customer psychology and pricing strategy as a part of your marketing plan.

Product pricing strategy means the ability to make a project successful- to monetize it so that the application brings you real money. While the primary purpose of a mobile app is to provide value to end-users, knowing the right pricing strategy for a digital product is an equally important factor, one that cannot be dismissed. The mobile app pricing strategy plays a fundamental role in getting your app the initial visibility and traction in the app stores. How you determine the price of your product is closely related to the success of your app in terms of the number of downloads and user retention.  According to Statista, 96.5 % of applications were freely available in the Google Play app store whereas 92.3% of the apps on iOS were free. There is a raft of mobile applications. Free apps, subscription apps … but what is the deal with them?  What are users attracted to? How do you determine how to price a mobile app? If you are looking for these answers keep on reading.

Free apps, just as the name suggests, are free to download. Their creators earn revenue from advertising. For instance, Facebook, Instagram, Twitter are some examples of the free pricing model for mobile applications. There’s another group of mobile apps that are completely free and do not run advertisements.   These apps are not so common. The aim of such branded mobile apps is to promote and redirect users to a larger platform for revenue generation. For instance, these apps include features such as coupon codes, discount alerts that encourage the user to take a specific action, often outside the app.

The idea behind such mobile apps is to serve as a point of reference and help boost the company’s marketing efforts. So, instead of making money off an application via advertising, the creator offers the app absolutely free to build interest and show potential users the value they can get outside the application. Free apps are ideal to attract and build a large user base. Here are the pros and cons of a free pricing strategy:  Pros:  Cons:

Freemium is an advanced variant of the free pricing model. This strategy is highly popular and widely used by app developers. While freemium apps can be downloaded free of cost, it includes limited features and functionalities. In-app buying opportunities are created to raise revenue from these applications. Mentioned below are the three types of freemium pricing models:  Freemium works best when you are in a highly competitive market and your goal is to attract a lot of users with superior functionality. Mentioned below are the pros and cons of the freemium pricing strategy:  Pros:  Cons:

To gain access to an app, this pricing strategy requires paying a one-time fee. It is one of the least common models for pricing. When there is a free app already available with almost similar features, the battle becomes particularly fierce and it is a risky way to generate money.  Having said that, for certain apps, particularly for B2B niche apps that are designed for targeted use, paid is still a viable pricing model. For instance, health and legal professionals don’t mind paying for a really useful app that is designed especially for them. In addition, brands with lots of loyal customers can afford to advertise a paid app that offers a unique value proposition.  Paid subscription model is also garnering huge popularity over the past couple of years. It is one of the most common app revenue models for subscription-based mobile apps such as Netflix, Hulu, Amazon Prime, etc.  Such monthly subscription apps allow users to subscribe and pay a monthly fee to access the mobile app (or an annual fee in the case of an annual subscription). In return, the app provides end-users a delightful experience and incentivizing functionality. In fact, Apple is one such company that entirely boards the idea of subscriptions, and also offers an opportunity for businesses that follow the pricing model. Mentioned below are the pros and cons of the paid pricing model:  Pros:  Cons:

Mobile app pricing methods and techniques are not as simple as it seems. You cannot just think of an arbitrary number and hope it goes down well with people. You have to think holistically about how to determine the right price for a digital product. In addition, you should think about pricing and how you can make money from the app right from the start, using a proper marketing plan.  It is crucial to weigh in several different factors at the end of the day before you make your decision, some of which include the intent of the application, your business goals, target audience, market demand, cost of building and maintaining the app, competitor analysis and the choice of platform.  Also, it is equally important to study the market and competitive landscape, test the product at various different price points, and ensure that the value offered to the end-users( perceived value of the product) is always greater than the price of the product. While pricing is not as easy, hopefully, this article would have helped you put things in the right context and perspective. Drop us a line to know more about which pricing strategy will work best for your mobile application.

Interesting Read: How COVID-19 pandemic induced opportunities to spring up in the Mobile App Industry 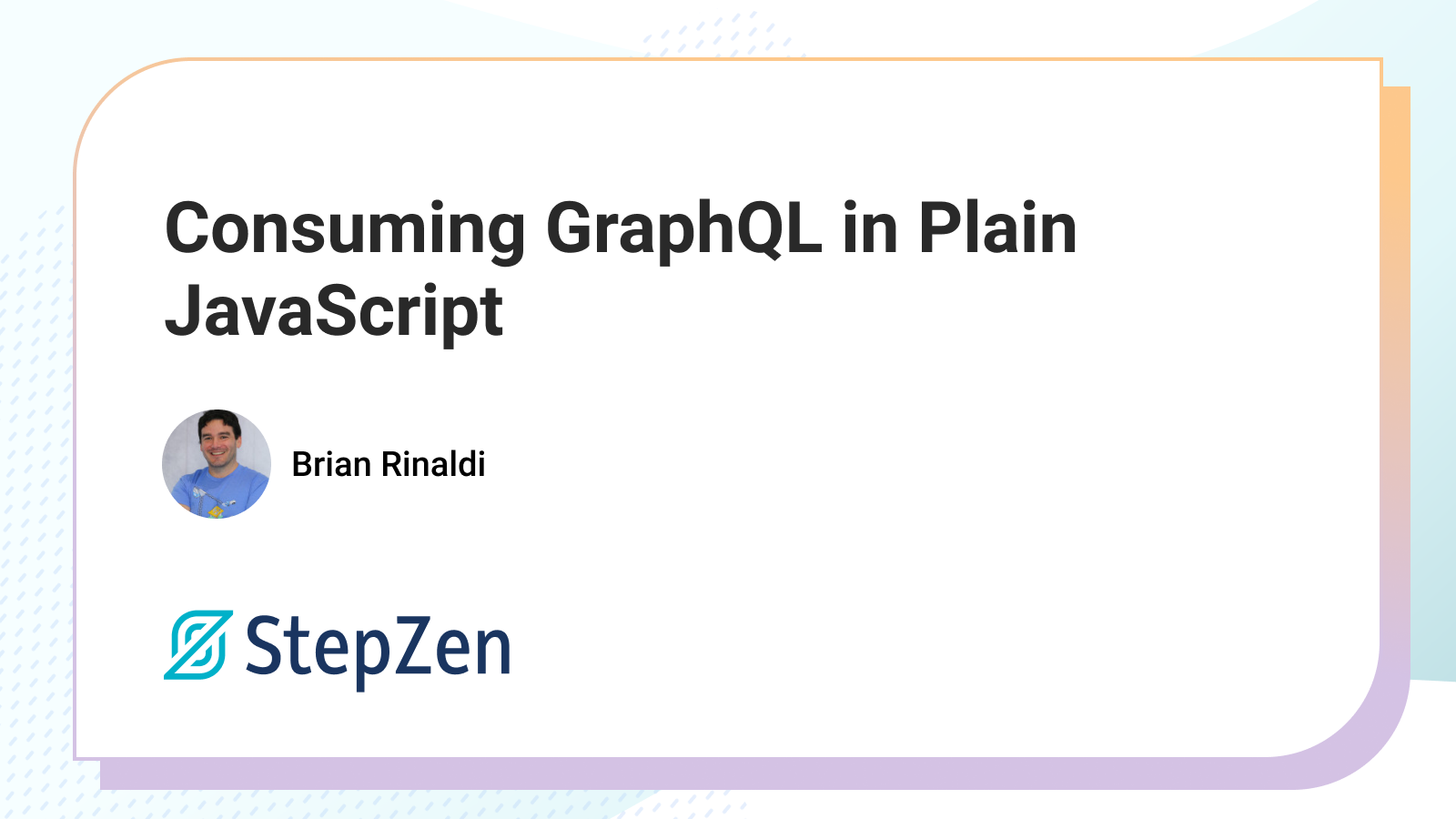