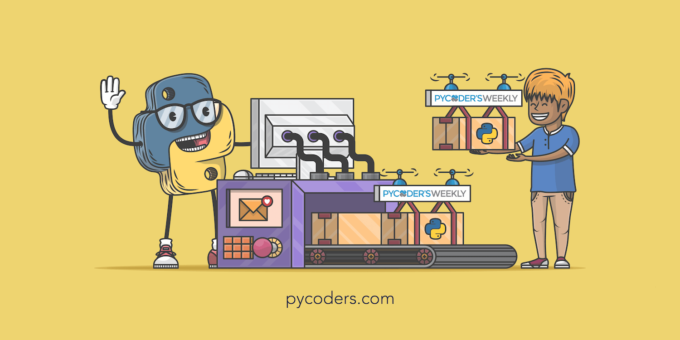 How Python Integers Work
Python’s integer datatype is pretty different from most other languages because they allow arbitrary precision. Learn how integers work under the hood in this in-depth article.
VICTOR

Python’s Tug of War Between Beginner-Friendly Features and Support for Advanced Users
Python has made some big improvements to tracebacks in recent versions. See how tracebacks have evolved over the last couple of major releases and where there’s still some work left to be done. Check out the discussion on Hacker News.
ANDRÉ ROBERGE 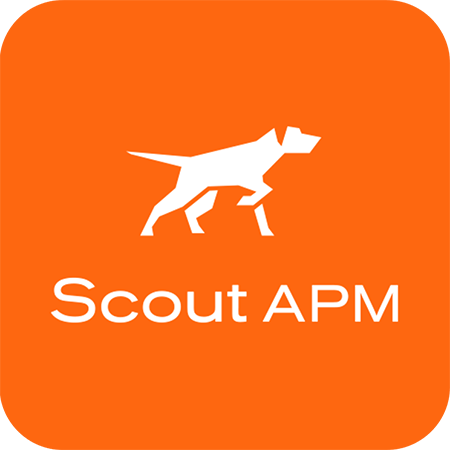 Scout APM uses tracing logic to tie bottlenecks to source code to help developers identify and resolve performance issues. At only $39/month, Scout provides the insights you need in just 4 min! Start your free 14-day trial today and we’ll donate $5 to the OSS project of your choice when you deploy →
SCOUT APMsponsor

Implementing C++ Virtual Functions in Cython
Learn how one team created Python bindings for a C++ library by implementing virtual functions in Cython. This article is a follow-up to an article we featured last year.
JUAN DIEGO CABALLERO • Shared by JDC

Python Steering Council Accepts PEP 634
Pattern matching, which adds a kind of switch-case statement to Python, has been accepted.
PYTHON.ORG

Managing Python Dependencies With Pip and Virtualenv
Get up to speed with Python dependency management quickly and go from “writing scripts” to “building applications” with this complete course.
REAL PYTHON course

Inline Caching in Python Is a Success
“In 3.9, access to builtins and globals had sped-up considerably. In 3.10, regular attribute access and access to __slots__ are also faster. Most everyday Python programs will benefit. This is a huge win.”
RAYMOND HETTINGER

How Strong Is Your Resume?sponsor
Get a free, confidential review from a resume expert →

Homebrew Python Is Not For You
Installing Python on macOS with Homebrew is pretty easy, but it comes with some quirks that might not make it the best choice for your development environment. Learn why you might not want to install Python this way and how to fix some common issues you might encounter with Homebrew.
JUSTIN MAYER opinion

C for Python Developers and Data Visualization With Dash
Are you interested in building interactive dashboards with Python? How about a project that takes a flat data file all the way to a web-hosted interactive dashboard? This week on the show, David Amos is back, and he’s brought another batch of PyCoder’s Weekly articles and projects.
REAL PYTHON podcast

Performance is a Feature, Test it as Such 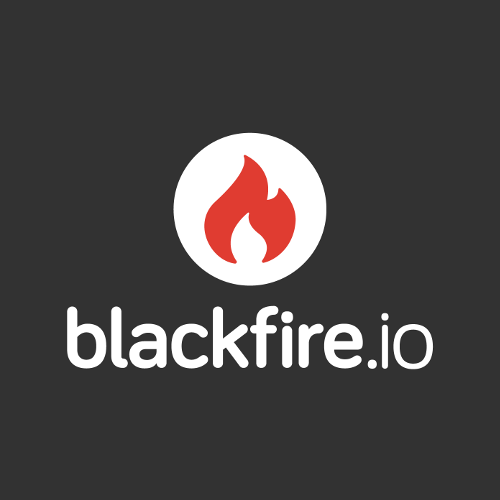 All Pythons Are Slow, but Some Are Faster Than Others
Python is not the fastest language around, so any performance boost helps, especially if you’re running at scale. It turns out that depending where you install Python from, its performance can vary quite a bit: choosing the wrong version of Python can cut your speed by 10-20%.
ITAMAR TURNER-TRAURING

How to Speed Up Scikit-Learn Model Training
Sometimes scikit-learn models can take a long time to train. In this article, you’ll explore three approaches to optimizing the model training process.
MICHAEL GALARNYK • Shared by Michael Galarnyk

Python Inner Functions: What Are They Good For?
Learn what inner functions are in Python, how to define them, and what their main use cases are.
REAL PYTHON

Get Started with Distributed Tracing in Python and Django Using OpenTelemetry
Learn how to get instrumented with OpenTelemetry in under 10 minutes, common distributed tracing use cases, and why tracing is the foundation for observability.
LIGHTSTEPsponsor

Qt Designer and Python: Build Your GUI Applications Faster
Learn how to use Qt Designer to create GUIs from your windows and dialogs and use them in your Python applications.
REAL PYTHON

watchpoints: An Easy to Use Watchpoints Equivalent Library for Python
GITHUB.COM/GAOGAOTIANTIAN • Shared by Tian Gao