Pattern Matching Tutorial for Pythonic Code
Structural pattern matching is coming in Python 3.10. This article explores how to use it to write Pythonic code by searching for some of the best use cases for the match statement. Keep in mind that match is still in alpha, so, while unlikely, some things may still change before the final version of 3.10 is released.
RODRIGO GIRÃO SERRÃO • Shared by Rodrigo Girão Serrão

PyQt6 vs PySide6: What’s the Difference Between the Two Python Qt Libraries?
There is a new version of Qt (version 6) and with it new versions of PyQt and PySide — now named PyQt6 & PySide6 respectively. Take a look at the latest versions of the libraries to identify the differences between them and find solutions for writing portable code.
MARTIN FITZPATRICK

Introducing App Platform, a new PaaS That Gets Your Apps to Market, Faster 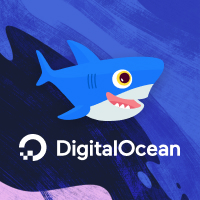 Get your apps to market faster with DigitalOcean’s App Platform. Build, deploy, and scale apps quickly using a simple, fully managed solution. We’ll handle the infrastructure, app runtimes and dependencies, so that you can push code to production in just a few clicks. Get started w/ $100 free credit →
DIGITAL OCEANsponsor

Build a Contact Book With Python, PyQt, and SQLite
In this step-by-step project, you’ll build a minimal contact book application using Python, with PyQt to build the application’s GUI and SQLite to handle the database.
REAL PYTHON

How Can You Quickly Get the Last Line of a Huge CSV File With 48 Million Lines?
STACK OVERFLOW

How Strong Is Your Resume?sponsor
Get a free, confidential review from a resume expert →

How to Speed Up Pandas With Modin
The pandas library provides easy-to-use data structures like pandas DataFrames as well as tools for data analysis. One issue with pandas is that it can be slow with large amounts of data. It wasn’t designed for analyzing 100 GB or 1 TB datasets. Fortunately, there is the Modin library which has benefits like the ability to scale your pandas workflows by changing one line of code.
MICHAEL GALARNYK • Shared by Michael Galarnyk

Navigating Options for Deploying Your Python Application
What goes into the decision of how to host your Python code or application in the cloud? Which technology stack is the right size for your project? This week on the show, we have Calvin Hendryx-Parker. Calvin talks about cloud hosting options, infrastructure choices, and deployment tools.
REAL PYTHON podcast 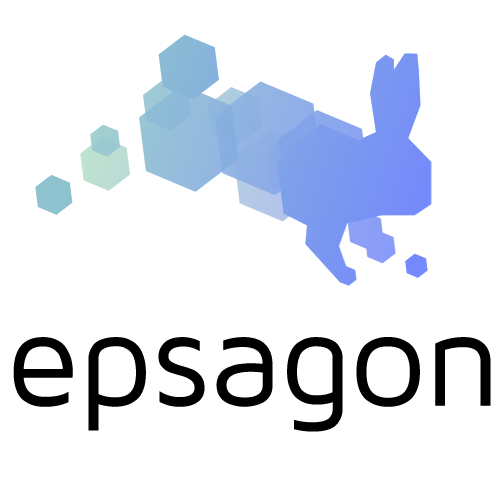 Interfaces and Protocols
Now that Python developers have Mypy and Python’s built-in Protocol, is zope.interface a thing of the past? Can you replace every zope.interface with a Protocol? See how these two approaches to abstract types compare, and when it might make sense to stick with zope.interface.
GLYPH LEFKOWITZ

Python Turns 30: Meet the Man That Helps Keep the Programming Language on Track
Pablo Galindo is a physicist, Python core-dev, and member of the Python steering council. He’s also the release manager for Python 3.10 and 3.11. Learn how he got involved with Python and read about his thoughts on the role of the steering council and Python’s future.
MAYANK SHARMA

Python Booleans: Leveraging the Values of Truth
Learn about the built-in Python Boolean data type, which is used to represent the truth value of an expression. You’ll see how to use Booleans to compare values, check for identity and membership, and control the flow of your programs with conditionals.
REAL PYTHON course

Performance Comparison: Counting Words in Python, Go, C++, C, AWK, Forth, and Rust
This article is less of a “my language is better than your” rant and more of an exploration into what idiomatic vs. optimized code looks like in various languages and where surprising bottlenecks lurk.
BEN HOYT

Announcing Beanie: An Asynchronous MongoDB ODM
Beanie is a new asynchronous Python ODM (Object Document Mappter) for MongoDB based on Motor and Pydantic. Learn how Beanie’s data model works and see it in action in a minimal web application.
ROMAN

Python Community Interview With Ewa Jodlowska
Learn how Ewa Jodlowska, the executive director of the Python Software Foundation (PSF), started her tech journey and how COVID-19 affected the PSF and plans for PyCon US 2021.
REAL PYTHON

playback: Record Your Service Operations in Production and Replay Them Locally
GITHUB.COM/OPTIBUS