Python Circle: Django vs Node.js: Which One Is Better for Web Development?

This guest post was submitted by Alex Levitov.Which of these frameworks to use for building web applications — Django or Node.js? It’s a tough decision.Over 2,000 businesses use Django. Furthermore,

Which of these frameworks to use for building web applications — Django or Node.js? It’s a tough decision.

Over 2,000 businesses use Django. Furthermore, the coding language has 59,800 stars on GitHub.

Confused? Don’t be. In the next five minutes, you’ll know which of these coding languages is good for website building. You’ll know:

?     The basic features of Django and Node.js

?     Benefits of using Django and Node.js

?     Drawbacks of using Django and Node.js

?     Differences between Django and Node.js

?     And which coding language you should choose

Basic features of Django and Node.js

Django is an open-source Python web development framework. The design is based on the traditional model-view-controller (MVC) architecture.

A cross-platform, open-source JavaScript runtime environment, Node.js was designed in 2009. The coding language is based on C, C++, and JavaScript.

Node.js allows developers to write commonly both on the server-side and client-side. The framework is best suited for developing scalable network applications. Node.js is a light resource for web app development, thanks to its event-driven, I/O model.

Ryan Dahl planned Node.js while Joyent was responsible for creating Node.js. Node.js was delivered in 2009.

Benefits of using Django and Node.js

?     Django comes with an easy learning curve. Anyone with basic knowledge of the Python language can handle the framework.

?     The framework can handle heavy website traffic, a high volume of transactions, and a large amount of data.

?     Node.js helps in developing web apps that are easy to scale in both horizontal and vertical directions.

?     You can use the coding language for both front-end and back-end web development.

?     Node.js is perfect for developing powerful and adaptable web applications.

?     Offers a massive global community. Thus, you can find assistance whenever you get stuck on any issue.

?     You can use the framework with minimal highlight complications.

Drawbacks of using Django and Node.js

?     An extensive framework that needs a lot of code. Thus, if you are building a website with low bandwidth, stay away from Django.

?     Cannot tackle several requests for individual processes at once.

?     No in-built security system translates to lower levels of security. Thus, the website stays vulnerable to malware and phishing attacks.

?     API-application programming interface changes quite a lot. Thus, you need to change the website code as well.

Django vs. Node.js — what are the differences?

?     Node.js offers a JavaScript framework that allows developers to execute code on a private server. The framework is best suited for functions on client-side web applications.

?     Django offers an in-built security system and thus has better security than Node.js.

?     Node.js needs a manual operation in the framework to repair security blemishes. Thus, the offered security is lower than in Django.

?     With Django, you will feel limited to working on a fixed pathway.

?     With Node.js, you won’t face such difficulties. You’ll have a free hand in solving any issue.

?     Node.js never offers in-built template properties. You can enhance the website performance as per your needs. While that offers more freedom, the process affects the development time.

?     Want a full-stack development? Django isn’t the right choice for you.

?     Node.js is built on a JavaScript programming language. Furthermore, you can use Node.js for both back-end and front-end development. Thus, the framework is suitable for full-stack web app needs.

?     Thanks to Django’s quick implementation of the framework, the coding language is cost-efficient.

?     Node.js cannot implement the framework as fast as Django. Thus, the coding language is more expensive than Django. However, Node.js is popular for steady growth.

?     Django has a smaller community of developers when compared to Node.js.

?     Node.js offers a massive community of developers from across the world. Furthermore, the community shares bug acids and regular updates as well.

Some of the popular brands using Django are:

The below-mentioned brands use Node.js:

Which coding language should you choose for web development?

Node.js vs Django — which one is better? The right answer, it depends on what you need.

Want a coding language that can tackle heavy website traffic, a large amount of data, and a volume of transactions? Choose Django. The coding language helps to build a modern web application that can grow in complexity and depth.

If you want a highly customized website that’s utilized on the customer side of web applications, go for Node.js. Furthermore, the coding language can handle a lot of requests as well. 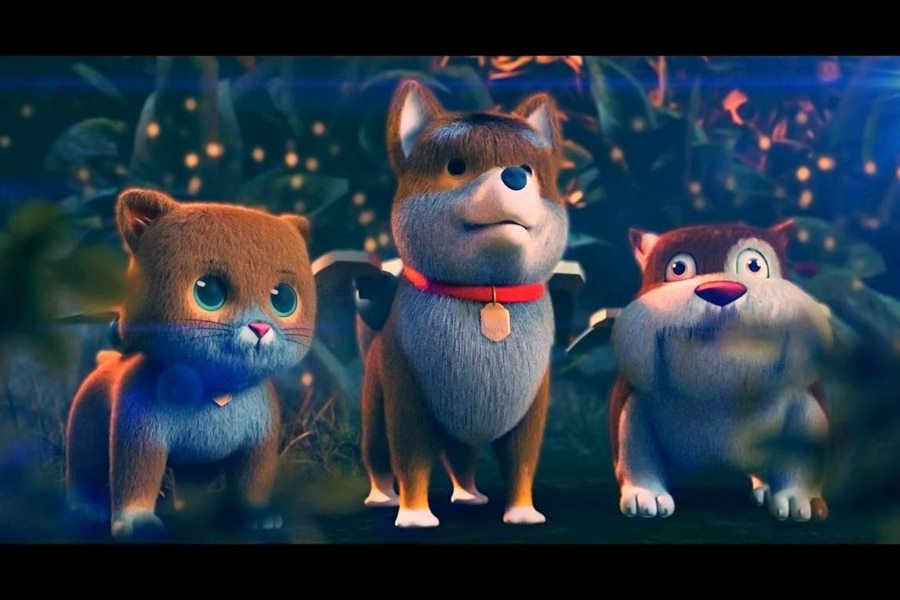