Bitcoin and Ether continue to struggle as they trade around $48k and $3,800 respectively on Friday.The leading cryptocurrency is now testing a key technical level that has been acting as

Bitcoin and Ether continue to struggle as they trade around $48k and $3,800 respectively on Friday.

The leading cryptocurrency is now testing a key technical level that has been acting as a floor for Bitcoin over the past two years.

The latest drop in the largest crypto asset’s price has taken it to its 55-week moving average, a decisive break below which would take it to as low as $40,000.

According to Katie Stockton of Fairlead Strategies, a research firm focused on technical analysis, Bitcoin has notched a new short-term buy signal and suggests a two-week rebound. However, it is “low-conviction” due to another measure as per which conditions aren’t oversold, she said.

While crypto is struggling at the end of the year, the stock market hit a new all-time high driven by improved sentiments as governments resist imposing new, widespread lockdowns, even as the new coronavirus variant, Omicron, surges.

21. On final thought I think this market will do another nice round of liquidity for early equity investors in crypto corporates we haven’t really played this out and I think it’s another big source of inflow

The Dow Jones Industrial Average also closed at all-time highs, rising for a sixth session and up 19% in 2021. The tech-heavy Nasdaq is also up 23% this year and recorded 98 new highs.

As a result, the dollar has also fallen at the low end of its recent ranges as investors favor riskier assets. The benchmark 10-year yields meanwhile reached 1.56%, the highest since late last month after the Treasury sold $56 billion in seven-year notes to weak demand. All eyes are now on the impending US interest rate hikes.

The stock market is currently enjoying the “Santa Claus Rally” that typically occurs in the last five trading days of the year and the first two of the new year. As the crypto market failed to have a “Santa Claus Rally,” investors and traders are now waiting for the rally that comes in the first ten days of a year.

This year “has seen crypto and blockchain mass adoption increase significantly with a large influx of institutional investments that has renewed confidence in this sector,” said Walid Koudmani, an analyst at XTB Market. That “could ultimately lead to significant price gains and increased volatility as retail investors attempt to catch up,” he added.

To understand why every traditional hedge fund is interested in crypto, all one has to do is look at their meager returns under ideal macro conditions. https://t.co/Z4YdhTybBc

The crypto market is currently expecting 2022 to be a positive year for Bitcoin and the majority is further not expecting a repeat of the 2018 bear market.

“We can expect relief moving into the new year and a possible recovery drive,” said Joe DiPasquale, CEO of BitBull Capital. “$100,000 is definitely on the charts, but the timing can vary, especially as macro economic policy shifts and regulations start to emerge in the year,” he added.

While the major crypto assets, Bitcoin and Ether, are struggling to rally, altcoins have shone brightly this year with massive gains. Retail investors are likely distracted by these rallies in alternative coins.

“That puts some pressure on Bitcoin as well,” said Rosh Singh, CEO, and founder of Quadency, in an interview. Still, “a lot of people in crypto are pretty optimistic about the next year and think we should see a rally with the way that things have been going,” he added.

Despite the ongoing weakness in the price action, MicroStrategy purchased another $94 million worth of Bitcoin in December. The coin is down 17.5% in the last month of 2021 but still up 62% this year.

The business intelligence company bought 1,914 BTC this time and now owns a total of 124,000 Bitcoin, acquired at an aggregate price of $3.75 billion.

This month, CEO Michael Saylor said on the company's investor day call with shareholders that they are now looking for ways to generate yields on its Bitcoin stash by either “putting a lien on it” or a “mortgage against it.” 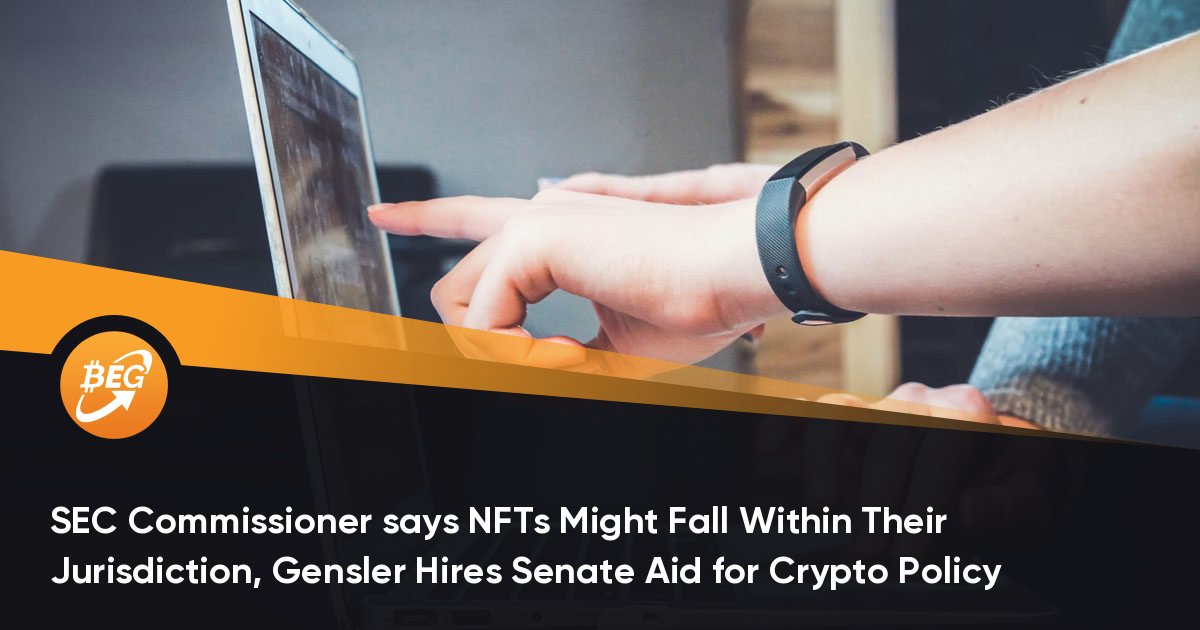